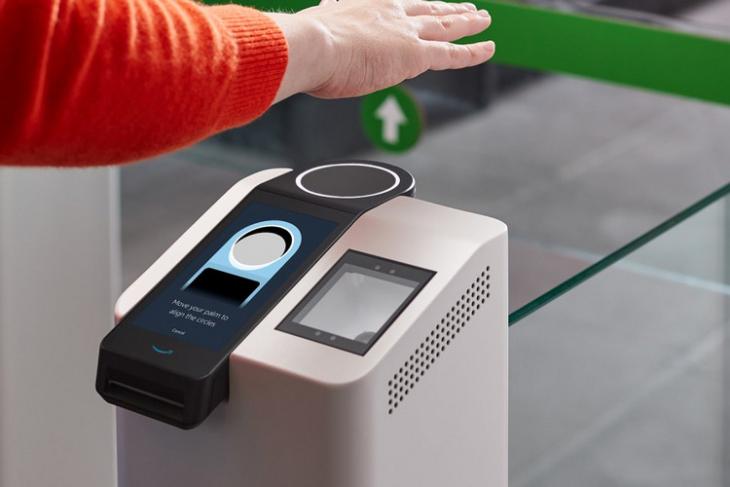 Amazon on Tuesday announced a new contactless biometric technology called ‘Amazon One’ that allows shoppers to pay at stores by placing their palm over a scanner. It can also be used to present a loyalty card, enter stadiums, or even for badging into work. Basically, it would enable people to identify themselves or authorize a transaction, thanks to “highly secure … custom-built algorithms and hardware (that create) a person’s unique palm signature”.

The service has been rolled out at two Amazon Go stores in Seattle, including the original Amazon Go outlet at 7th and Blanchard, and the one at South Lake Union. In the near future, the company says it plans to add Amazon One as an option in additional Amazon stores, but there’s no further details on that at this point in time.

Amazon also has loftier goals for its new technology, saying that it could eventually be adopted by third-party merchants as an alternate payment or loyalty card option with a scanning device at the checkout counter next to a traditional point-of-sale (PoS) system. It could also be used for entering a location like a stadium or badging into work because it would significantly reduce the authentication time taken by existing technology, said the company.

According to Amazon: “We believe Amazon One has broad applicability beyond our retail stores, so we also plan to offer the service to third parties like retailers, stadiums, and office buildings so that more people can benefit from this ease and convenience in more places”.