Given below are descriptions of the best application developers for iPhone:

1.) Mobile Age – Developer of the immensely popular game Shanghai Mahjong, Mobile Age is one of the top app developers for iPhone. Shanghai Mahjong is a stunning game where players have to look for 2 pairs of tiles with matching images. This game is extremely gripping and have won several accolades. Another popular game made by this application developing company is Blackjack 21. It is a card game with high quality graphics. The developers use high-end technology to deliver fabulous products.

2.) Pandora Media – Pandora Media is known for developing the superb application Pandora Radio. Pandora Radio is a personalized radio which plays music in accordance to one’s liking. Pandora will formulate a personalized station just after an user starts with any of his favorite song, artist etc. The paid version of this radio that is known as Pandora One, enables one to listen to music without any interference from advertisements.

3.) Demiforce – Demiforce is the company which offered the highly praised puzzle game Trism. The game has won several awards and its developer Steve Demeter instantly rose to fame by developing this fascinating game. The game fully utilizes Apple’s accelerometer features and touchscreen display. The game can be played in several modes and includes multiple levels.

4.) Ambrosia Software – Ambrosia Software has developed several interesting games for iPhone. One of their most wonderful offering is Mr. Sudoku which is an enhancement of the classic game Sudoko. Players can draw numbers right on their phone’s screen while playing this game. Other famous games from this company includes Mondo Solitaire and Aki Mahjong. Ambrosia Software is one of the most popular application developing company for Apple products.

5.) Apalon – Apalon is another application developing company which has offered multiple applications for iPhone. One of their most famed offering is Pimp Your Screen. This application enables one to customize his iPhone by using several backgrounds, app shelves, icon skins etc. Not only the home screen, but also the lock screen can be customized. Other products from this company includes Weather Live, Dream Home, Eye Illusions etc.

iPhone 12 mini Will Be Sold for Under Rs. 50,000 During Republic Day Sale
Partner Content 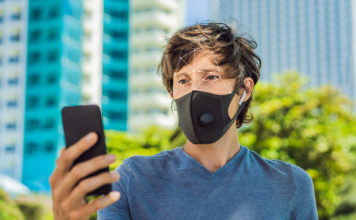 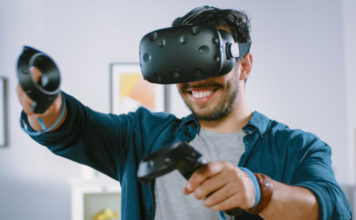 Apple Is Developing a High-End VR Headset with its Own Chips, a Fan, and...

Prior to the launch of an AR headset, Apple is looking to bring a high-end VR headset to the market. As per a recent...
Anmol Sachdeva - Jan 22, 2021 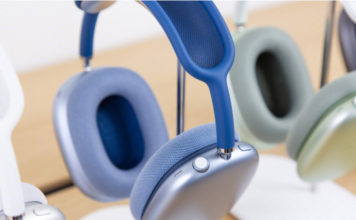 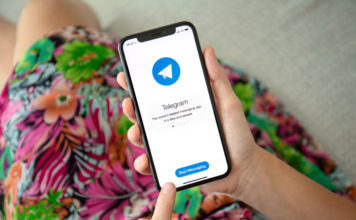 Telegram is currently on the rise and recently hit the 500 million active user mark, in wake of the WhatsApp privacy policy debacle. The...
Anmol Sachdeva - Jan 19, 2021 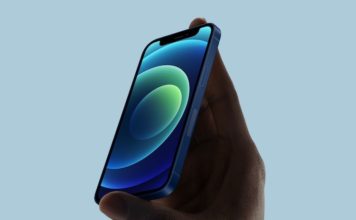 With the 72nd Republic Day right around the corner, Amazon India and Flipkart both are gearing up to kick off their celebratory sale events...
Anmol Sachdeva - Jan 18, 2021