3D Touch is one of the defining features of the newer generation of iPhones. The pressure sensitive input method on iPhone 6s and above opens up a world of possibilities for the way users interact with their devices. While 3D Touch wasn’t very well implemented in iOS 9, Apple has made it much better, and more useful in iOS 10. So, here are 15 3D Touch tricks that you should use on your iPhone.

Note: Some of these tricks are only available on iOS 10, so make sure you have updated to the latest iteration of the mobile operating system from Apple.

The Control Center has been completely revamped in iOS 10, giving it a much cleaner look. However, the arrangement of UI elements is not all that has changed. There are a lot of 3D Touch features available in the Control Center, as well. 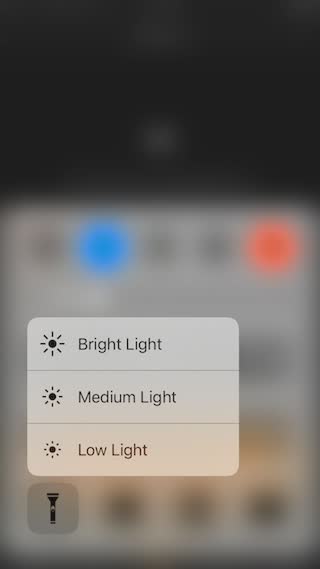 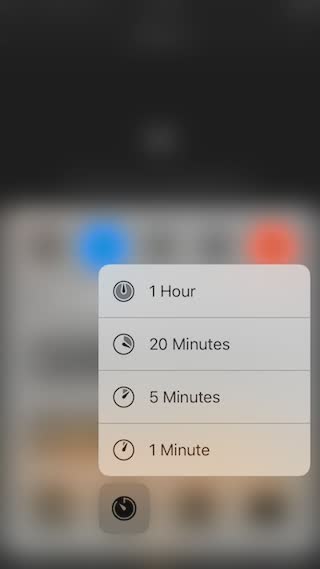 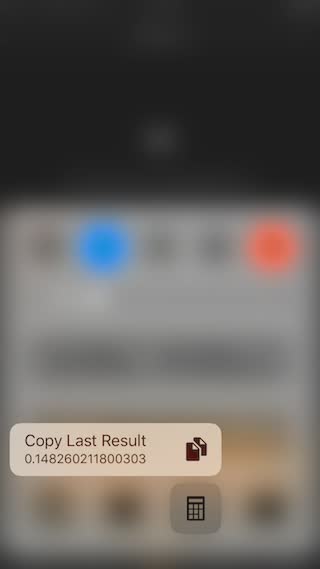 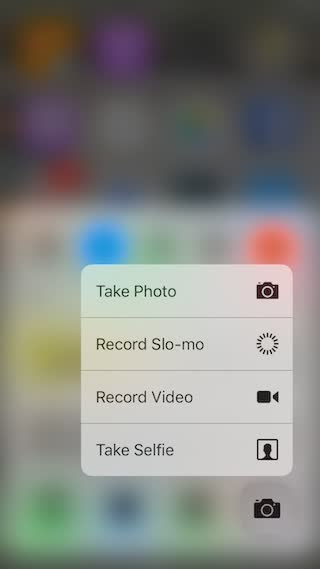 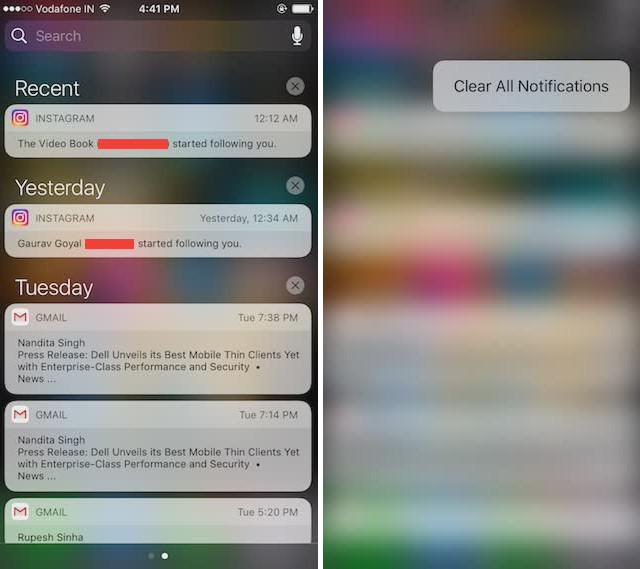 The keyboard has also been enhanced for 3D Touch. While entering text, anywhere on the iPhone, users can simply 3D Touch on the keyboard to change it into a trackpad. The trackpad can then be used to move the cursor around on the screen, and position it exactly where the user desires to. 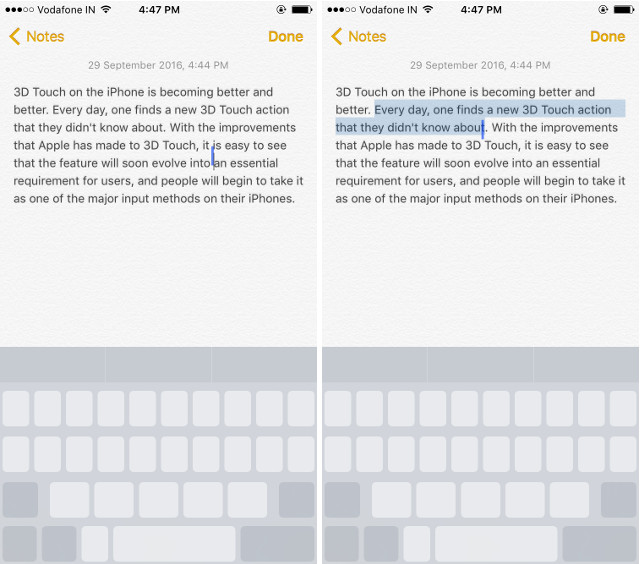 The trackpad can also be used to select text. All that users need to do, is lighten their touch, and then press harder again to begin selecting text.

Pressing the home button twice, to access the App Switcher is easy, but there’s an alternative way to do it, using 3D Touch. I must warn you, though, this might take some getting used to, but once you get the hang of it, you will never want to double press your home button again.

Whenever you want to access the App Switcher on your 3D Touch enabled iPhone, simply 3D Touch on the left edge of the display. Once you get the taptic feedback from your phone, press harder and you will get into the App Switcher. 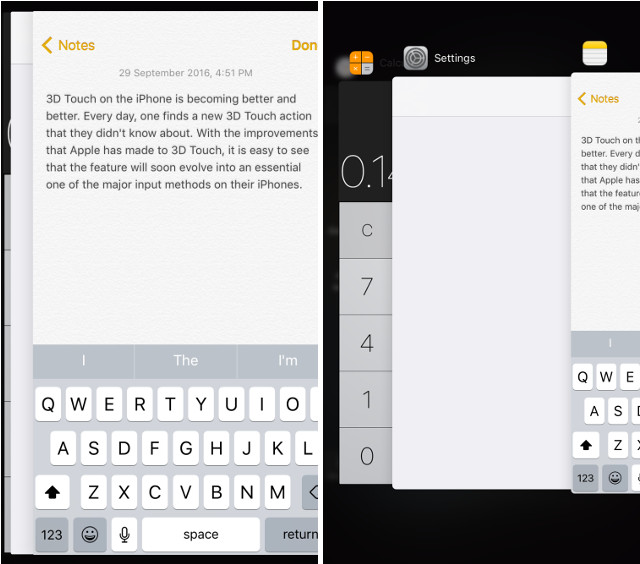 Another great use of 3D Touch is the ability to preview what’s on a tab, without having to actually switch to it. 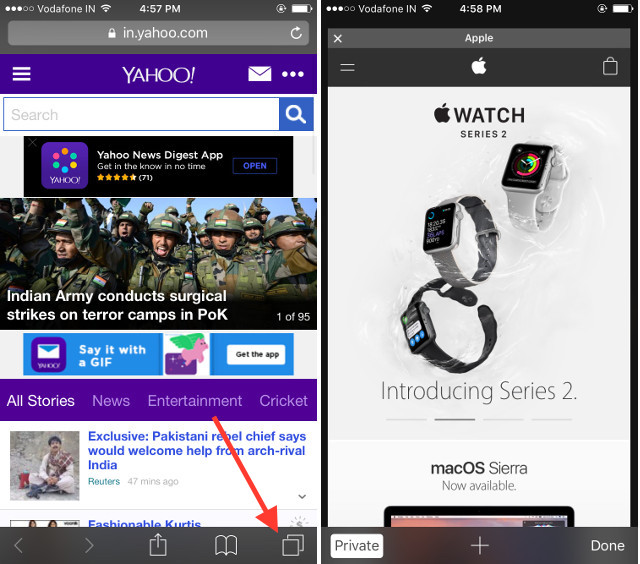 6. Get Directions to Home and Work

If you use Apple Maps, or Google Maps, and you have set your Work and Home locations in the apps, you can simply 3D Touch on the apps’ icons on the home screen. This will give you the options to “Get directions to Home“, and “Get directions to Work“, so you can directly get going. 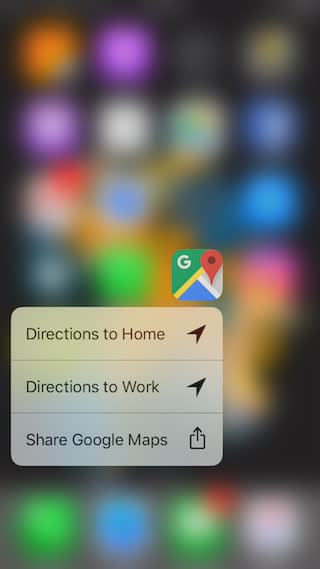 Setting alarms was never really difficult, but its’ always better if a task can be done in less number of steps. This is exactly where 3D Touch steps in. You can simply 3D Touch on the clock app in the home screen to get options to “Create Alarm“, “Start Stopwatch“, and “Start Timer“. You can simply tap on any of the three options to directly set them up in the clock app. 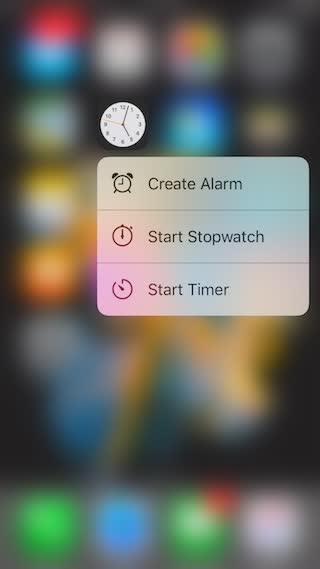 If you use the default Apple Mail app on iOS, then you can use this 3D Touch trick to quickly reply to emails. When you’re viewing an email, simply 3D Touch on the sender’s profile icon to get options to email them. If the sender is in your contact list, and you have their phone number saved, you will even get the options to text, or call them. 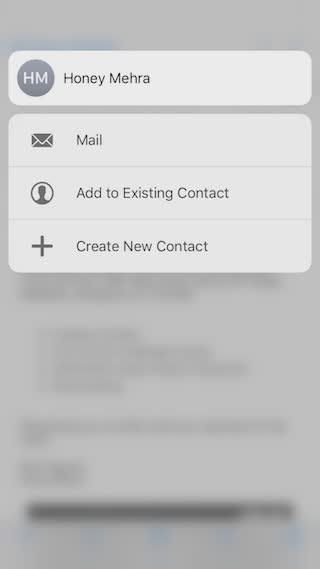 If you don’t want to launch the Photos app, everytime you want to look at some of the latest pictures you took, or play back an item from the memories pane, you can simply 3D Touch on the Photos app in the home screen, and you will get the options to view the Most Recent images, search for images, favourites, etc. 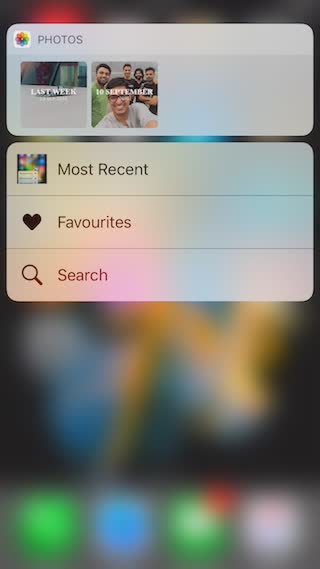 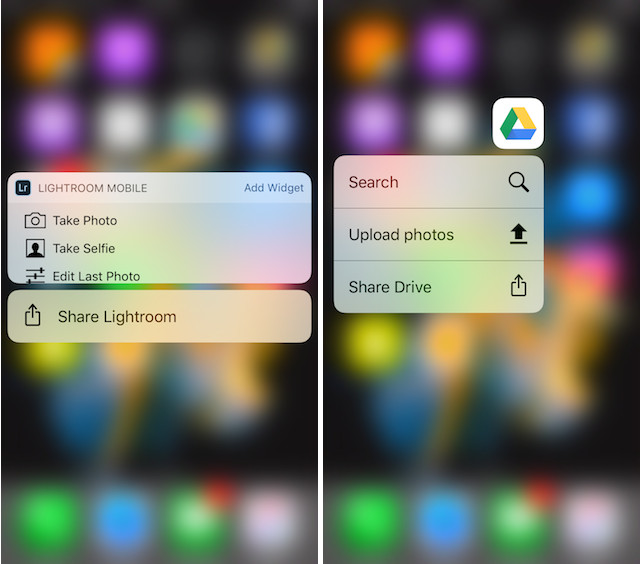 If you 3D Touch on an app that does not have any 3D Touch actions defined, you will still get the option to share the app, by the way.

In the messages app, as well, 3D Touch enables a lot of cool features. For example, when you receive a message, instead of tapping on the message to open it, you can simply 3D Touch on it, to peek. Here, you will be able to read the message, and if you swipe up, you will get the options to Reply, send a Quick Reply, or simply mark the message as read. One cool feature about this, is that if you peek at a message, and don’t open it, the sender will not get a read receipt, even if you have them turned on. 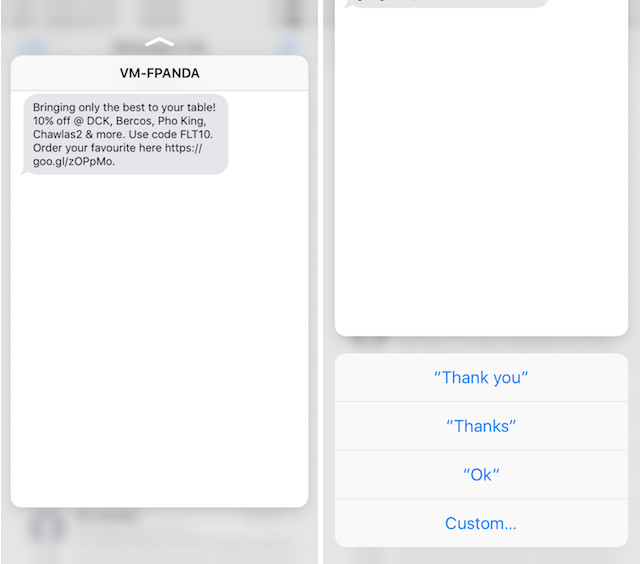 12. Message, or Call Sender in Messages

In the messages app, you can 3D Touch on the contact image for any sender, to get various options like “Create a New Contact“, “Message“, “Call“, etc. You can use this to quickly create a contact, when a friend texts you from their new number, or call up a person who texted you. 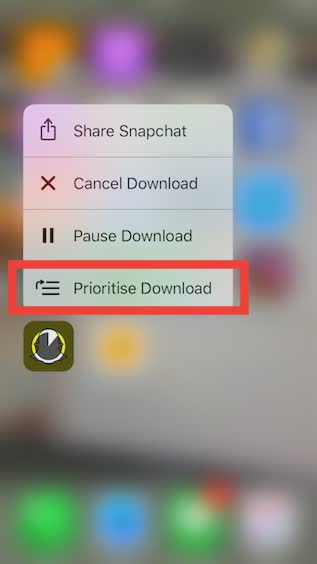 If you want to, you can set a live photo as your wallpaper, and then, on the lock screen, you can 3D Touch on the wallpaper to make it animate. To do this, just follow the steps given below: 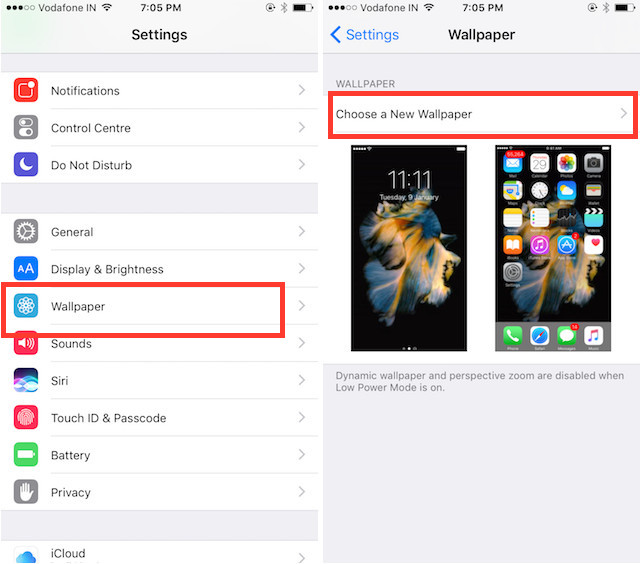 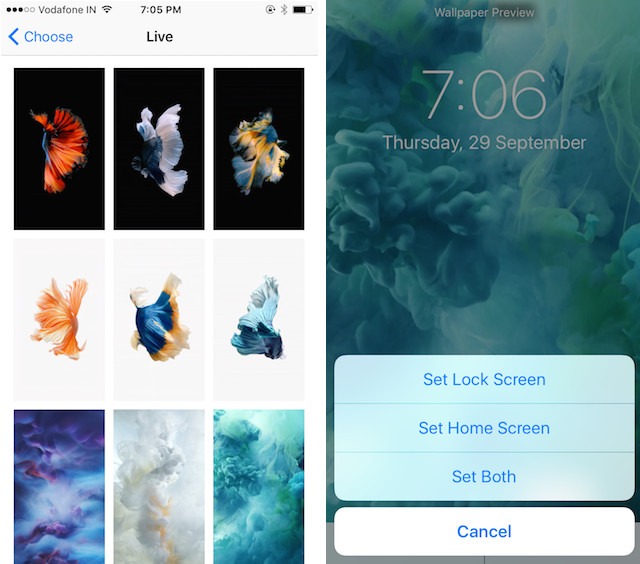 Using 3D Touch, you can also preview images without leaving the Camera app on your iPhone. Simply 3D Touch on the image thumbnail in the bottom left corner of the Camera app UI, and you can move your finger left or right to scroll through all the images in your Photos library. When you let go, the preview ends, and you are back in the Camera app again.

This is definitely easier than having to swipe up or down from the photo to get back to the camera.

SEE ALSO: 26 Cool Siri Tricks You Should Try in iOS 10 and macOS Sierra

Use These 3D Touch Tricks to Enhance Your iPhone Experience

Those were the 15 coolest 3D Touch tricks that you should be using on your iPhone. If you start using these tricks in your everyday use of the iPhone, we are sure that you will start loving the technology, and you’ll be able to get more productive on your Apple device than you already are.

Apple and Immersion Settle Lawsuit Over Haptic Feedback on iPhones