Late in the night on December 2, 1984 India witnessed one of the most dreadful industrial leaks ever. It didn’t only take away a lot of lives but literally made the whole of Bhopal paralysed.

Even today, the effects of Bhopal gas tragedy are felt where many are still fighting for justice for their lost loved ones. Amidst what transpired 30 years ago, the main reason for such a huge disaster taking place isn’t shown in public glare. Government of India hasn’t been able to help the victims as well who are still living under the fear of what took place 30 years ago from today.

We’ve compiled a list of 10 mind-blowing facts that many still aren’t aware of regarding Bhopal gas tragedy.

Here is a list of 10 shocking facts you didn’t know about Bhopal disaster:-

1. From 1982-84, Bhopal based journalist Rajkumar Keswani published four articles (Please Save This City, Bhopal Sitting On Top Of A Volcano, If You Don’t Understand This You’ll Be Wiped Out & Bhopal On Brink Of Disaster) warning people about the Dangers. 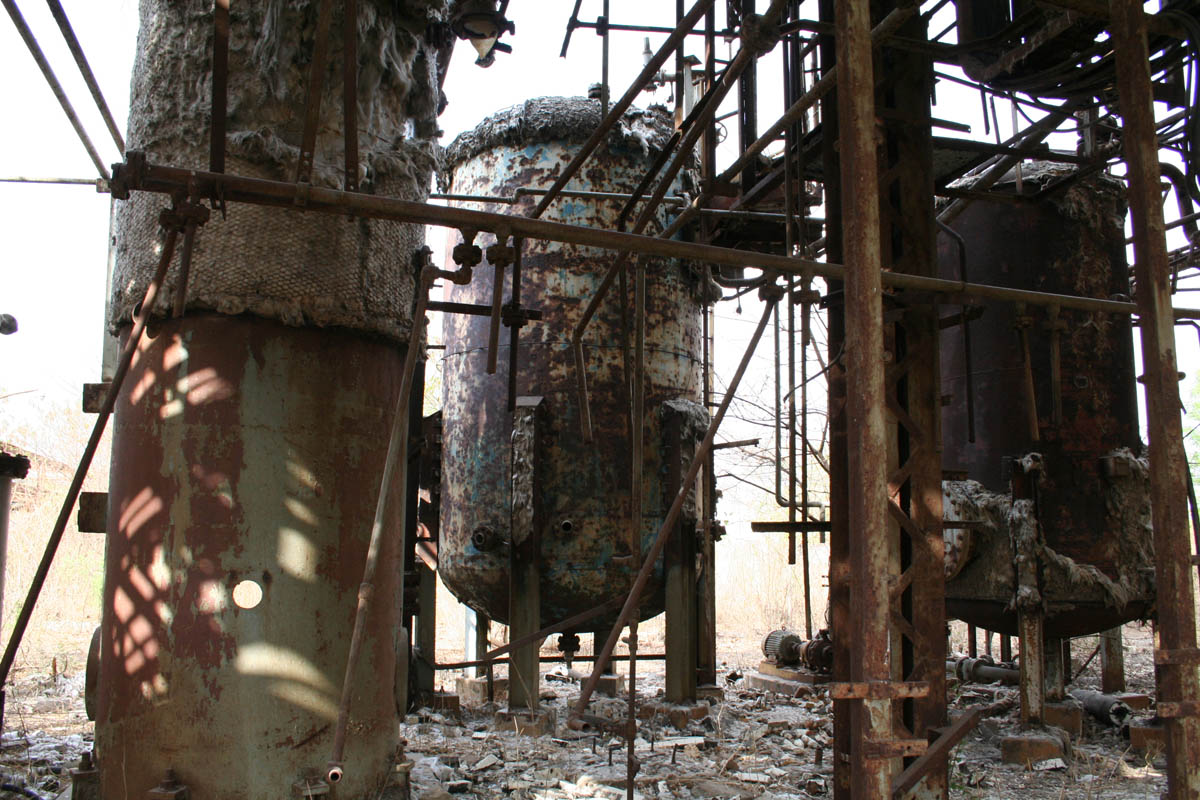 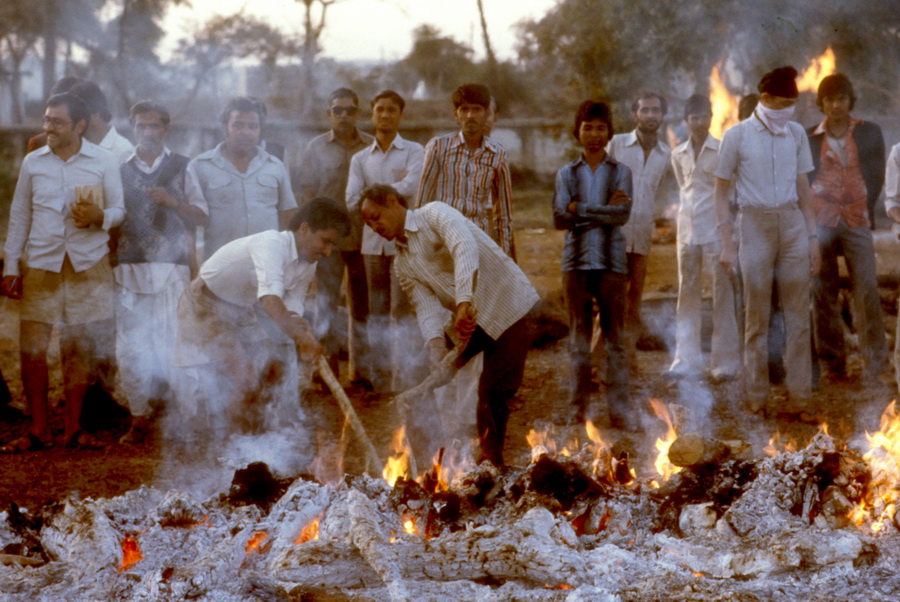 3. The Government recorded 5,295 deaths while activists claim that 25,000 people have died from the aftermath in the following years. 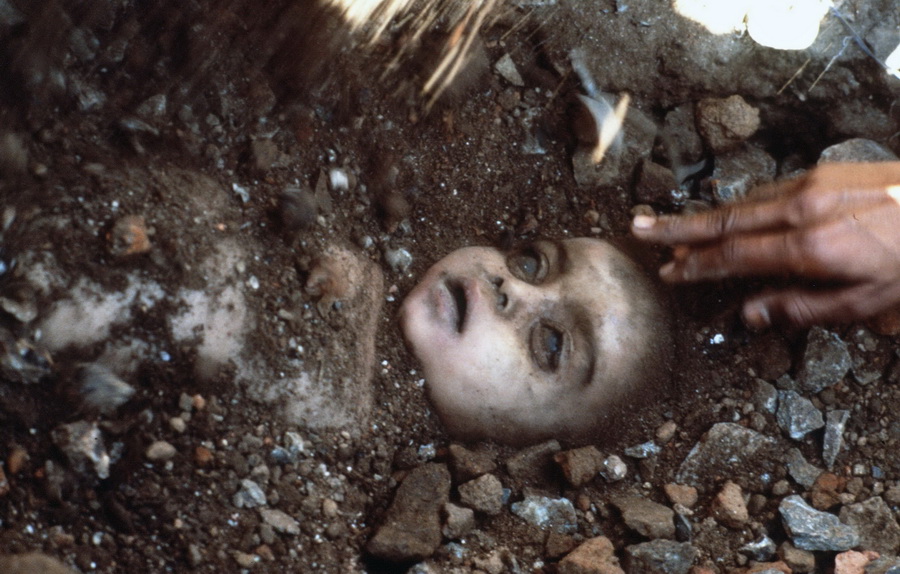 4. The next generation of children are born with conditions like brain damage, twisted limbs and musculoskeletal disorders. 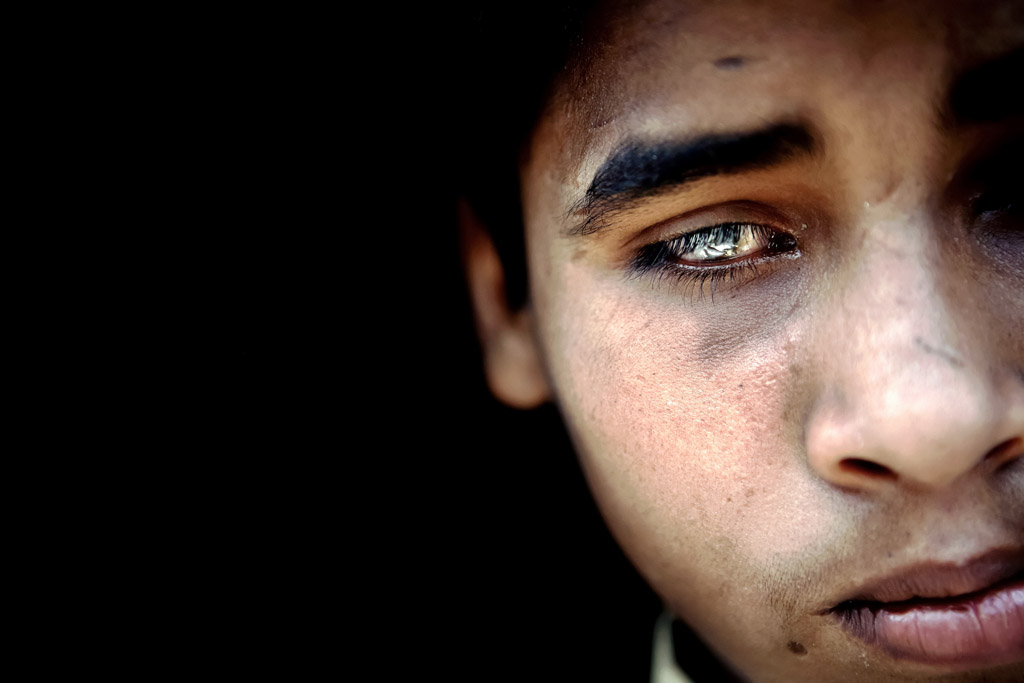 5. The main accused Warren Anderson was arrested and released on bail of $2100 by Madhya Pradesh police. He was flown out of the country in a Government place. 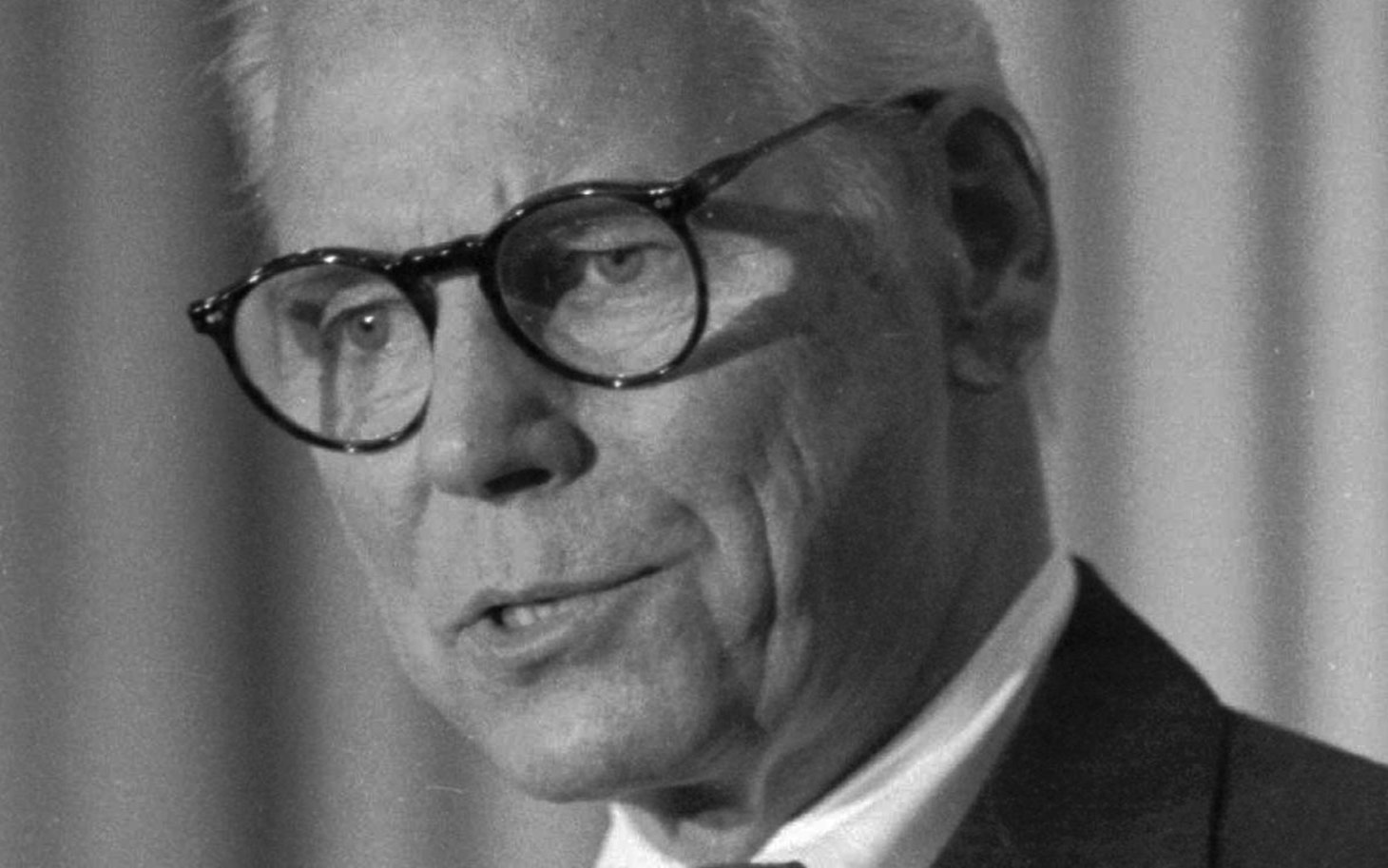 7. More than 2000 animals were dead from the effect of the gas and were disposed of all together in the nearby river. 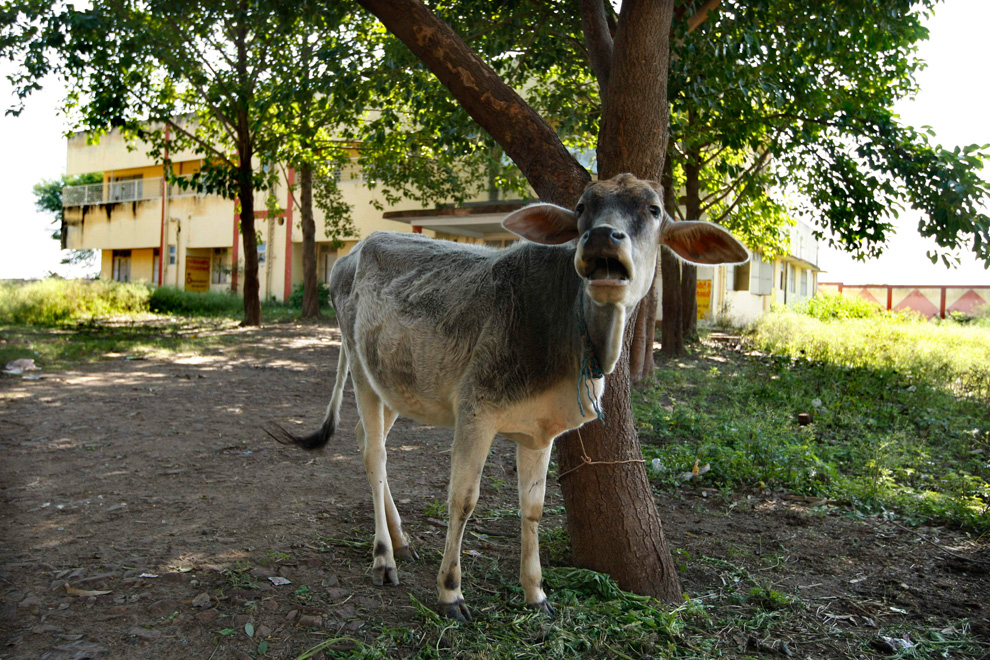 8. In 2009, Narain’s Organization made a report stating that the found samples from around the site contained chlorinated benzene compounds and organochlorine pesticides which were 561 times higher than the national standard. 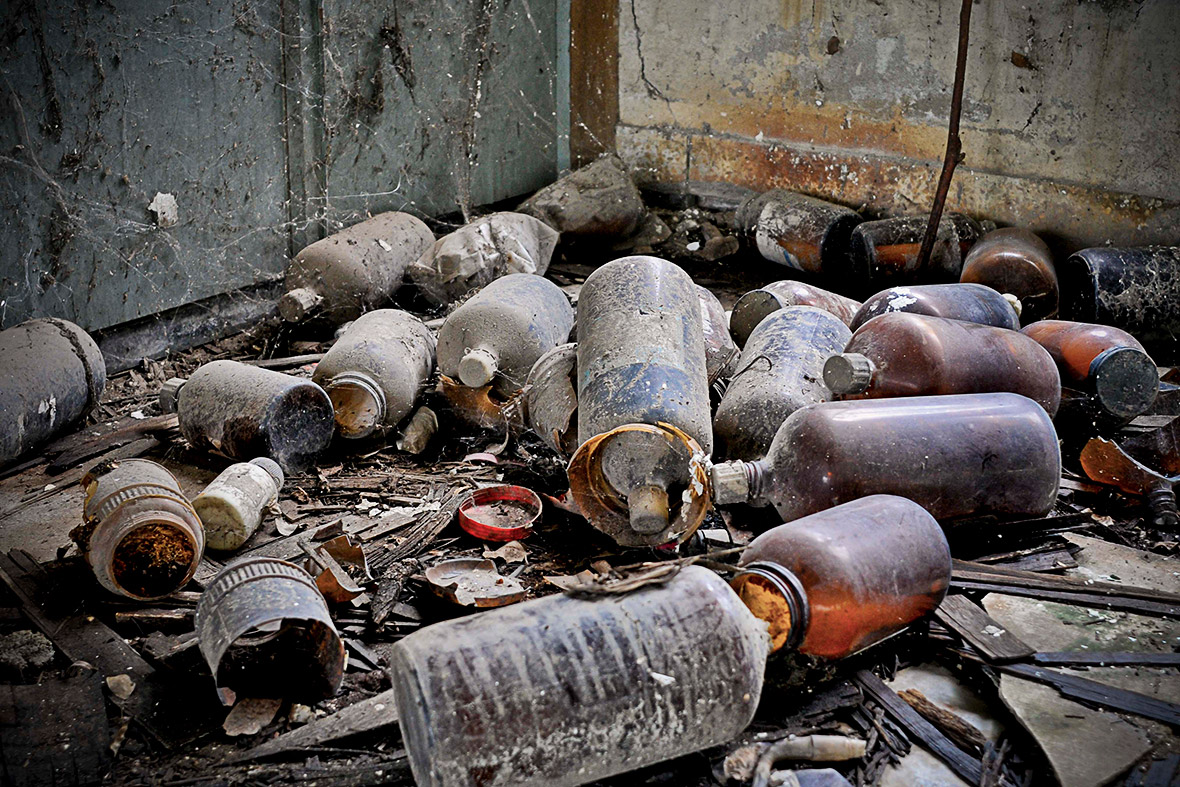 9. Activists have proved that since the site wasn’t cleaned; the groundwater so extracted has toxic chemical waste making the water contaminated for more than 20,000 people in the area. 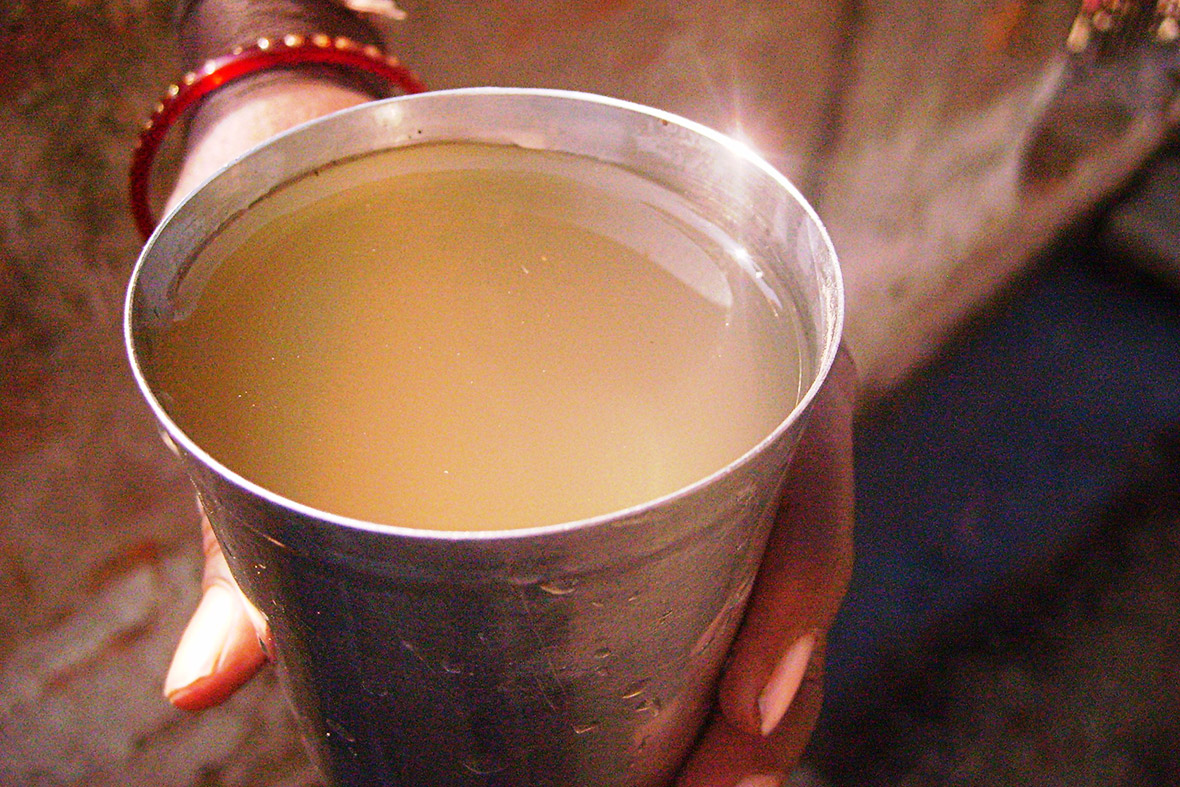 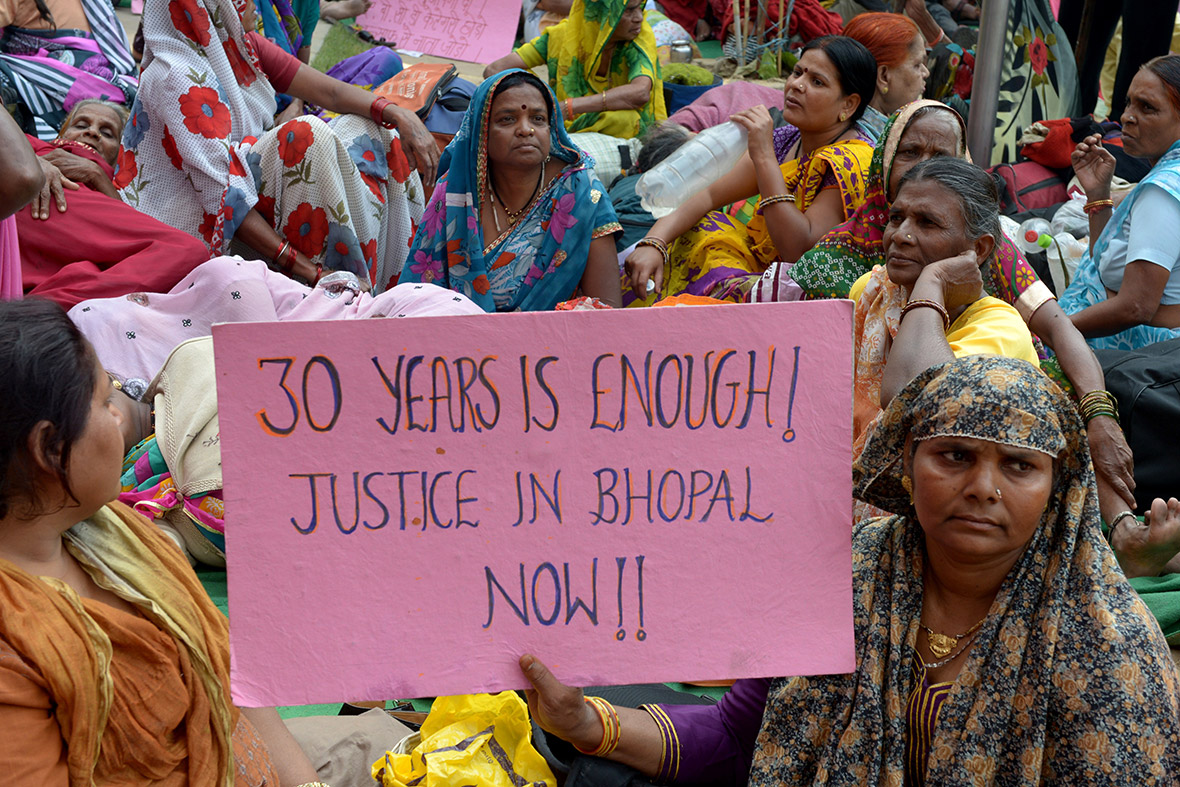 SEE ALSO : Today 30 Years Ago, Being A Sikh Was Your Fault