In last one year number of  Twitter users has doubled, according to a recent study by Pewinternet. In May 2011, 4% of online adults used Twitter on a typical day but now in Feb 2012, that number has increased up-to 8%. 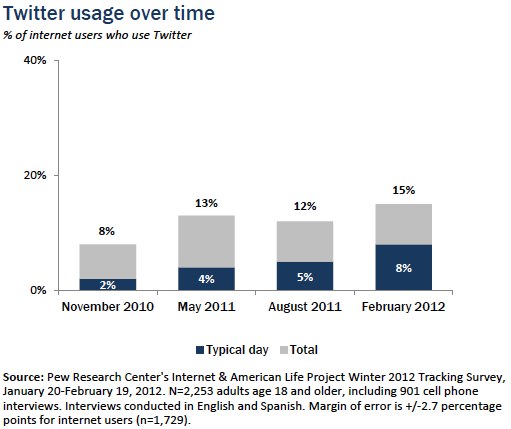 Over last 1 year, there has been a rapid increase in mobile technologies, especially smartphones which is correlated to increase in number of  Twitter users. People having basic phone are half as likely to use  Twitter on phone than people having smartphone.

One more reason for increased Twitter usage on phone is that Twitter experience on mobile is as satisfactory as that on PC or Laptop but other social networking sites like Facebook and Google+ are still struggling to give its users a nice mobile interface to work with.

P.S. This report is based on data from telephone interviews conducted by Princeton Survey Research Associates International among a sample of 2,200+ adults, age 18 and older. 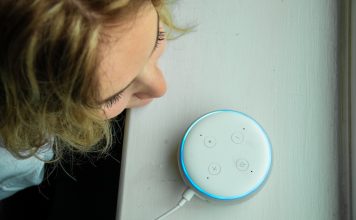 Amazon's Alexa smart speakers are already very capable. They can answer all of your queries, help control your smart home, and much more. Now,...
Anmol Sachdeva - Jul 6, 2020 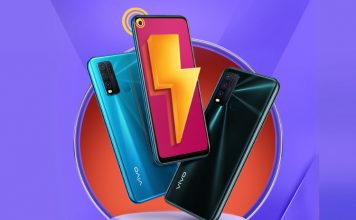 The users are spoilt for choices in the sub-Rs. 15,000 price segment in India. Xiaomi and Realme have some pretty decent offerings, but Vivo...
Anmol Sachdeva - Jul 6, 2020 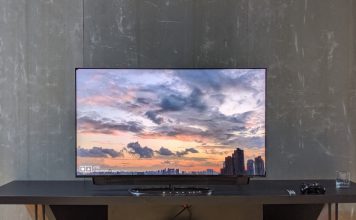 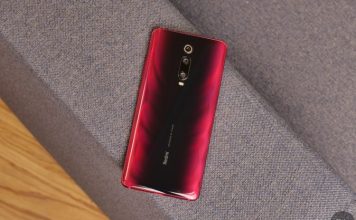 Xiaomi unveiled the MIUI 12 update schedule for global markets a couple of months ago. While users in India have been able to test...
Anmol Sachdeva - Jul 6, 2020