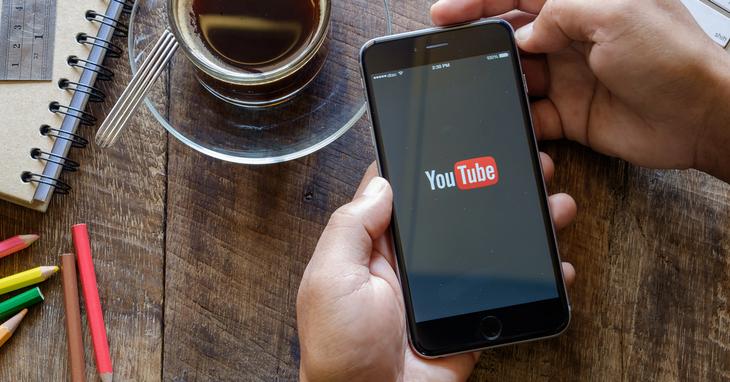 Irrespective of whether you use Android or iOS, smartphone battery life continues to remain a touchy subject. Various popular apps, like Facebook and Candy Crush have, in the past, been accused of causing severe battery drain on smartphones, and it now seems like YouTube has also joined the hall of shame. That’s because latest reports seem to suggest that the YouTube app on iOS is drawing way too much juice, heating up the phone while playing videos, and draining iPhone batteries dry real quick. The Alphabet-owned streaming giant, on its part, has already admitted the flaw, and is said to be working feverishly to fix the issues through a software update sooner rather than later.

While an update did hit the iOS version of the app on Monday, the changelog didn’t specify any particular changes, so if you feel the issue still persists at your end, you have a few choices in front of you to make sure you don’t run out of juice just by watching a few short videos. First off, you can actually use the YouTube website to watch videos, rather than use the app. Sure, using the website on mobile may feel a bit cumbersome at first, but speaking from anecdotal evidence, it really isn’t half bad once you get used to it, and getting used to it only takes about a couple videos, if that.

You can also use third-party apps that promise to give you the whole YouTube experience on iOS. While not all of them work perfectly, some, like ‘Player for YouTube‘, work pretty well, so you can use that instead of the real thing. There’s another app that seems to work pretty well as well, and that’s ‘FastTube‘. Be advised, though, that it does come with a boatload of full-screen video ads every-time you try to play a video, but as as long as that doesn’t bother you too much, it’s also a decent app that you can try out.

There were plenty of third-party YouTube apps until not that long ago, but many of them, like the popular ‘ProTube’ app, was recently removed from the App Store by Apple after complaints from Google. It’s not entirely evident why that particular app (along with a few less well-known ones) was removed while many of the others are still available, but maybe the fact that ProTube was stripping the videos off of the ads went against it, although, we can’t be certain about that. Either way, now that you know a few workarounds to the YouTube battery drain issue on iPhones, try some of them out, and do remember to let us know which one you liked the most.