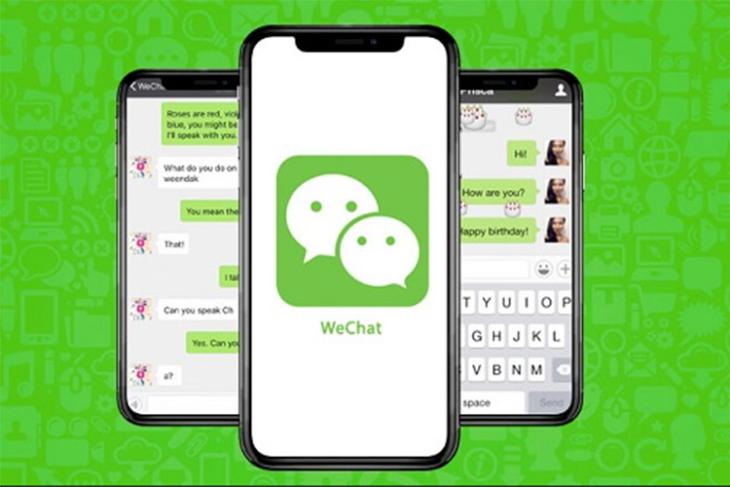 Last weekend, US President Donald Trump signed an executive order barring any financial transactions with ByteDance, and WeChat. While TikTok is reportedly mulling a federal lawsuit against the order, there are other issues going on with WeChat. Famed Apple analyst Ming Chi Kuo says that a full implementation of the US ban on WeChat could significantly affect iPhone sales.

According to the order, US companies can’t have any business relations with WeChat or TikTok. As a result, the order will force Apple to remove WeChat from its App Stores worldwide. Considering how important WeChat is to the Chinese market, this could result in huge losses in sales for Apple. In fact, Kuo estimates a 30% decline in iPhone sales due to the WeChat ban.

That said, there are chances that the executive order weakens the terms before it goes into action. In such a case, if Apple is only required to remove WeChat from the US App Store, the decline could be much lower. Kuo estimates around 3-6% decline in iPhone sales in such a case.

WeChat is one of the most important apps in China. It covers multiple bases ranging from messaging to payments, social networking, news, and a lot more. In fact, it’s referred to as an ‘OS within the OS’ due to its wide-ranging feature set. Removing WeChat from the App Store in China will undoubtedly be disastrous for Apple, especially since iPhones don’t allow app installation from any other sources.