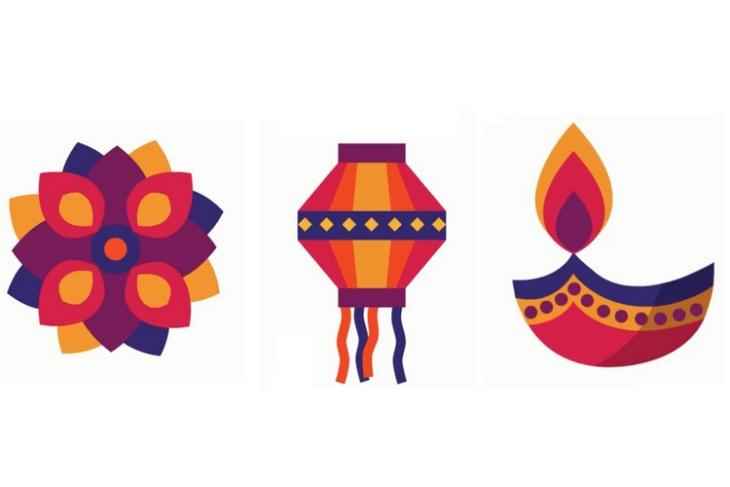 Twitter has been crowdsourcing its Diwali emoji every year since 2016, and the company has now announced a poll to select a new emoji for the festival of lights this year. As part of its interactive initiatives to add on to the festivities, the micro-blogging platform posted a short video with the three emoji options, asking users to vote for their favorite one within the next 24 hours.

The most voted design will be chosen as the #HappyDiwali emoji for this year and will be available to use from 5th November to 9th November.

“Guess what? This year, we want you to choose which emoji you’d like to see next to #HappyDiwali on Twitter. Watch the video, and then vote in the poll below. You have 24 hours, so get voting!”, said the micro-blogging platform in its tweet.

Guess what? This year, we want you to choose which emoji you'd like to see next to #HappyDiwali on Twitter. Watch the video, and then vote in the poll below. You have 24 hours, so get voting!

As can be seen from the embedded tweet, all the three options come with the same purple-blue-pink-yellow color scheme and denote three quintessentially Diwali symbols – a Rangoli motif, a Diwali lantern and a diya (small clay lamp).

At the time of filing this story, the diya was way ahead with a 51 percent votes out of more than 10,000. The Rangoli and the lantern trailed behind with 34- and 15-percent votes respectively.

The results will be announced tomorrow, November 2, so in case you want to let your voice be heard, you can click/tap on this link to vote for your favorite emoji.

Twitter created the first Diwali emoji in 2015 and has been creating polls since 2016 to decide on the winner. This is the fourth time the micro-blogging platform has come up with a Diwali emoji and the third-time that users are getting to vote on their favorite option.