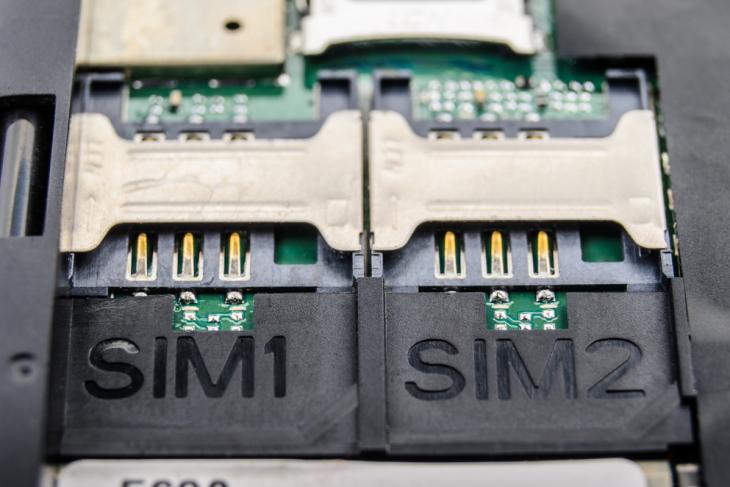 As per IDC’s quarterly Mobile Phone Tracker for Q2, 2018, a whopping 98 percent of all mobile phones sold in India offer dual SIM functionality. As can be seen from the tweet from IDC’s tech-industry analyst, Bryan Ma, the feature is also popular in other emerging markets in the continent, including the Philippines, China and Indonesia with 92, 90 and 77 percent adoption respectively.

% of smartphones that are dual-SIM in selected countries, 3Q17-2Q18

At the other end of the spectrum and in stark contrast to their popularity in Asia, dual SIM devices are almost unheard of in many other places where smartphone sales are mostly driven by carriers. In the US, only 4 percent of all smartphones come with dual-SIM support, and although the number’s significantly higher at 29 percent in the UK, most users in the country are seemingly either oblivious of the feature or give it a pass.

The ubiquity of dual-SIM smartphones is not exactly ‘Breaking News’ for those of us who live in India, but people in the US and Western Europe, even seasoned tech journalists, are still trying to get their heads around the concept following Apple’s announcement that its latest iPhones will offer the functionality in select markets around the world.

While some use the feature to save costs by subscribing to two different plans from two different carriers, most these days use it to keep their work number separate from their private number.