Skip to content
Home News Sharing Your Netflix Password with Others? The Company Wants You to Pay Extra! 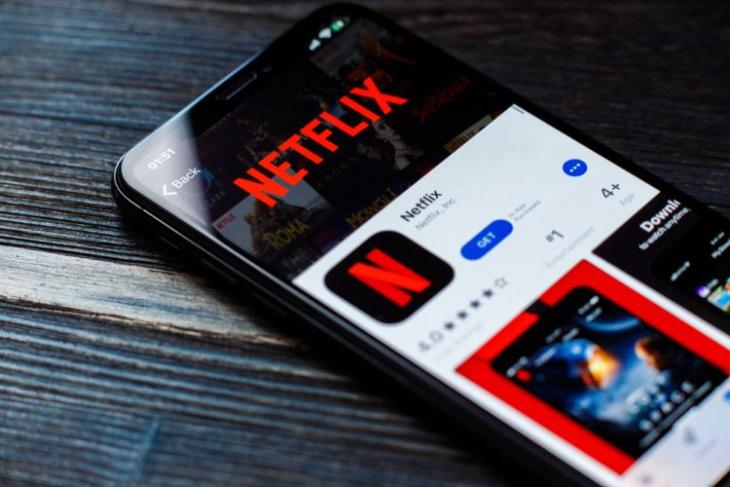 We all do this! Ever since Netflix’s popularity grew, password sharing with friends and family has become a norm to save some bucks and enjoy the popular OTT platform’s content. However, this money-saving practice might soon cost people, as suggested by a new test Netflix is conducting. Here’s everything we know about Netflix’s latest test to crack down on password sharing.

Netflix Tests a Way to Charge People for Sharing Passwords

It is revealed that Netflix is testing a new add-on option for you to include other people in your Netflix plan by paying extra money. This will allow you to share your Netflix account with others just like you do now but at a cost, though.

This feature will be compatible with the Netflix Standard and Premium plans and allow you to add up to two additional people who will have their own profiles and content recommendations. Plus, they will get their own usernames and passwords so they won’t have to worry about asking for one again and again.

Chengyi Long, Director of Product Innovation at Netflix, wrote in the blog post, “We’ve always made it easy for people who live together to share their Netflix account, with features like separate profiles and multiple streams in our Standard and Premium plans. While these have been hugely popular, they have also created some confusion about when and how Netflix can be shared. As a result, accounts are being shared between households — impacting our ability to invest in great new TV and films for our members.“

Netflix deems this an easy and safe way of sharing Netflix passwords with others as people logging into others’ accounts will have to cross a verification step. This step will be authenticated by the Netflix account owner so that it is ensured that there’s no unauthorized access.

The add-on option is currently being tested in Chile (costing 2,380 CLP), Costa Rica (2.99 USD), and Peru (7.9 PEN), where people who are already sharing their passwords with others will be notified of the option. This translates to a price of under Rs 300, which is less than what the Standard and Premium plan cost in India. However, you should know that since this is a test, there’s no word if it will reach more regions.

In addition, Netflix is testing a way for people to transfer user profiles to new accounts. It will allow for easy transfer of their Netflix history, My List, and more recommendation options to new accounts with ease. Yet again, this too is a beta test, and we aren’t sure if it will become a feature for all users globally. This will be available for Basic, Standard, and even Premium Netflix accounts.

Is It a Good Idea, Though?

While this feature might raise some eyebrows, in my opinion, this doesn’t really sound like a bad idea. First, it will ensure that your Netflix password isn’t going into the hands of multiple unknown people. Moreover, it won’t burden a single person with the Netflix fee, or if that’s sorted, the hassle of asking for everyone’s share won’t be a hassle anymore.

For those trying to share a Netflix account, they can get the same access by paying a lot less than what a single subscription costs. To me, it feels like a decent setup! We will let you know about this once we hear something from Netflix. So stay tuned and let us know what you feel about this additional fee for password sharing on Netflix in the comments below!