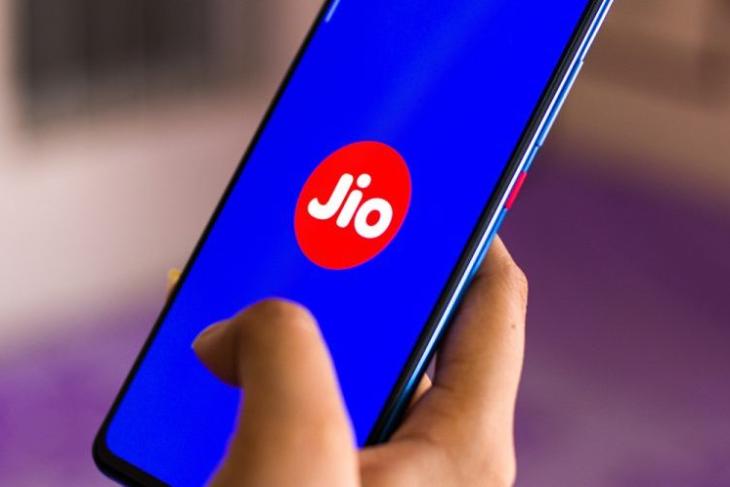 Jio Platforms, the digital and telecom subsidiary of Reliance Industries, has been in the news quite frequently over the past month. It first secured a massive investment from Facebook, followed by four other global players, to attract more $10 billion in a month. Now, a fresh report from Bloomberg suggests that Reliance has started prepping for an overseas listing of Jio Platforms.

Unnamed sources close to the development reveal that Mukesh Ambani, the chairman of Reliance Industries and Asia’s richest man, has begun early preparations for an IPO. The company is said to be in early talks with banks and the IPO can happen in the next 12 to 24 months.

Morgan Stanley is currently in the run to be appointed as the lead banker for the overseas listing. Citibank and Bank of America Merrill Lynch, on the other hand, could be in charge of the IPO procedures. The final size of the IPO, along with the exchange and timeline, are yet to be decided. Jio Platforms could, however, be headed for the sought-after US exchange – Nasdaq.

Reliance is planning to sell a total of 20 to 25 percent share in Jio Platforms for a net debt-free goal in the coming months. The subsidiary is currently valued at over $65 billion, thanks to the recent investments by Facebook, KKR, Silver Lake, and others.

“While a foreign listing may be a departure from RIL’s core belief of enhancing existing investors’ share value, international platforms may offer better liquidity to absorb a listing of Jio’s size when compared to the Indian market,” said one of the sources aware of the developments.

Since nothing has been set in stone or comes from an official source, we suggest you to take this report with a grain of salt. Starting off with the telecom sector, Jio Platforms is now quickly expanding into almost sector in India. It recently launched JioMart to compete against grocers like BigBasket and Amazon Prime Now.