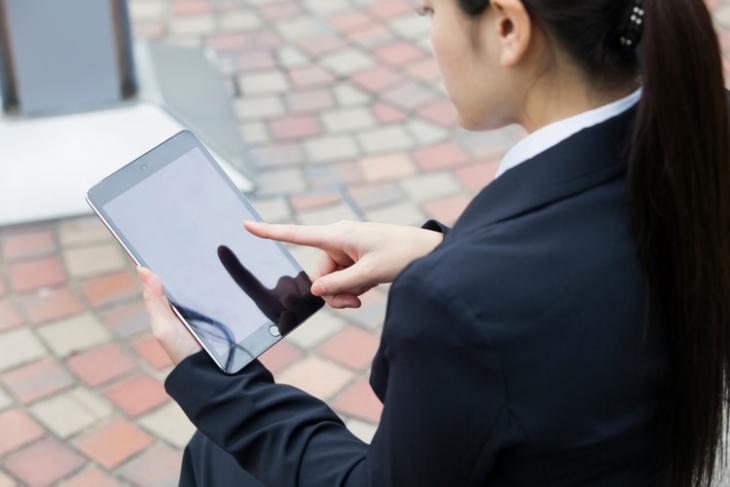 The Indian government’s Human Resource Development (HRD) ministry distributed tablets to schools in Chhattisgarh in September last year to ease the process of recording attendance for teachers, but their initiative has taken a nasty turn.

According to reports, pornographic images have started to pop up on the landing screen of the tablets due to a virus which has infected the system of the tablets which record attendance of teachers. 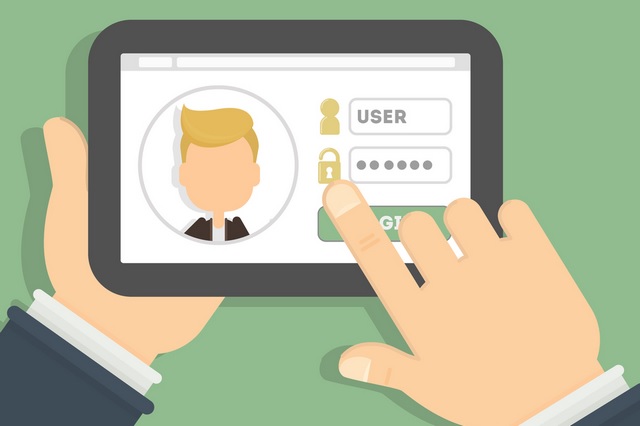 The tablets were supposed to ease the attendance registration process for teachers, as it features a built-in fingerprint sensor which lets teachers place their thumb to record attendance.

“After this glitch, women colleagues don’t even want to look at it, far less give their thumbprint. You can’t blame them, really”, an unnamed teacher said.

“This is too embarrassing for us, that too at a place where children can come in contact with these devices. Perhaps, the government can reconsider use of tablets for biometric attendance” a member of the Chattisgarh Teachers’ Association said.

Experts at the Chhattisgarh Infotech Promotion Society (CHiPS) are trying to remove the virus, but in the meanwhile, district education officers have ordered that the tablets should not be used until the issue is resolved. IT experts are visiting schools to address the issue, and so far, over 270 cases of tablets showing such content have been resolved. In order to prevent such an incident from happening again, CHiPS plans to implement ‘device clocking’, a method that will only allow users to download or access apps that are needed for school activities.