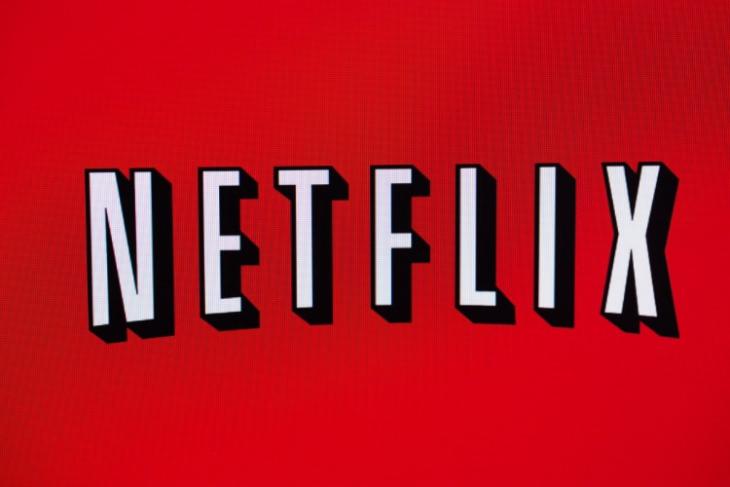 Netflix is tightening rules around parental control and allowing guardians more options on how to regulate content for kids and teens.

The company has announced that it will be rolling out a new feature that will not only let parents block content based on rating, but also allow them granular control over what kids watch. While earlier Netflix allowed parents to control all content under a rating category with a PIN, now Netflix is adding the option to set a PIN for individual movies and series, even under a rating category such as PG-13.

Netflix says it will also add clearer maturity level rating labels to its content when users play it. Netflix says that the feature will be rolled out globally sometime this year, although, there’s no exact ETA for it just yet. 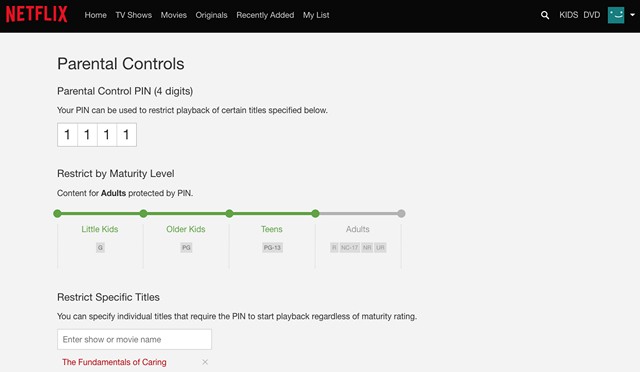 Explaining the rationale behind the latest decision, Mike Hastings, director of enhanced content at Netflix, said that, “These latest steps are part of our continuous efforts to keep members better informed, and more in control, of what they and their families choose to watch and enjoy on Netflix”.

According to Hastings, “While these maturity ratings are available in other parts of the experience, we want to ensure members are fully aware of the maturity level as they begin watching”. He also added that the company is “continuing to explore ways to make this information more descriptive and easier for our members to understand with just a quick glance”.

Netflix’s latest move comes in the wake of the severe criticism faced by companies like Facebook and Google for not doing enough to protect children from unsuitable content online. While YouTube Kids has been criticized for not filtering all content that may be deemed disturbing for children, Facebook has been lambasted for ‘Messenger Kids’ – the new version of the company’s Messenger app that child advocates have denounced for potentially undermining the healthy mental development of children.

Netflix is looking to tackle the impending arrival of Disney’s streaming platform which is specifically targeted at kids and families. The title-specific PIN is expected to help prevent children from accessing shows and movies that parents deem unsuitable for family viewing. The company also faced some criticism over the young adult show 13 Reasons Why, which critics claimed glorified suicide and was targeted at the high school audience. It’s likely that Netflix will expand its collection of family titles in the near future along with these broader controls, which it hopes will make it platform look more mature.