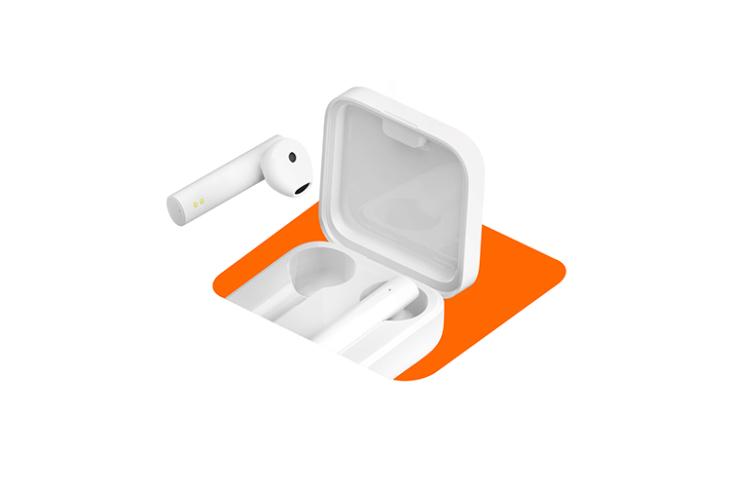 Xiaomi has announced a new ecosystem launch event for July 15. So far, we know that the company will be launching the Mi Superbass Wireless Headphones in India during the event. However, now, it seems the company will also launch a new pair of truly wireless earphones.

In a tweet from the official Xiaomi Twitter handle, the company has teased the new earphones complete with their design. The design shows a pair of earphones that shares similarities with the Mi True Wireless Earphones 2 that the company launched earlier this year. However, while the design of the earphones looks similar, the charging case is quite different. As seen in the image, the earphones fit in horizontally inside the case instead of vertically dropping into the case.

As for how the new earphones might be more affordable than the True Wireless Earphones, it’s likely that the company will cut corners on battery life. It’s also possible that Xiaomi opts to go with a microUSB port instead of a USB-C port for cutting down on cost.

Obviously, as of right now, all of these things are purely speculative. The company hasn’t given anything away about the earphones. However, the launch date is confirmed to be July 15, thanks to the tweet. We should get to know more about the Mi True Wireless Earphones 2 Basic in just a couple of days. They will probably compete against the likes of the Realme Buds Air and Realme Buds Air Neo.