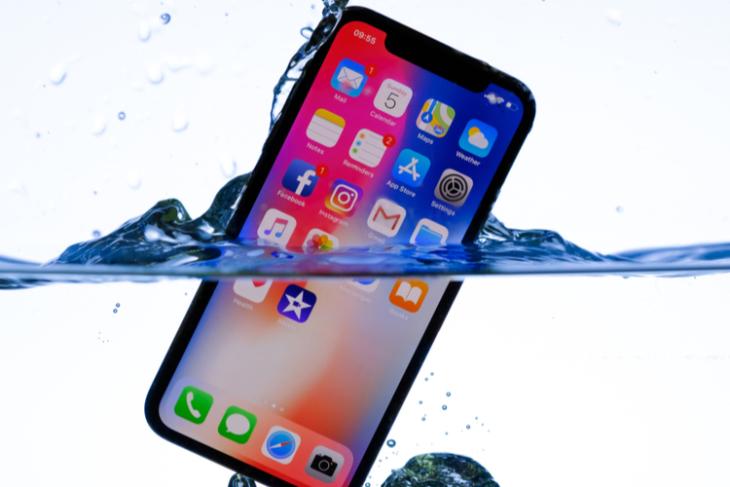 Lisa and Jacob Troyer went to Disneyland and came back with a heavy heart as they dropped their new iPhone 11 at Disney’s Seven Seas Lagoon. The man-made lake is at the Disney World Resort in Bay Lake, Florida and has a depth of 4.3m. While in one of the recreational activities in the lake, Lisa dropped her phone in it. Following the loss, the couple’s daughter was crushed as the phone contained some of her favourite pictures.

The mother of the six-year-old said in a statement, “Our six-year-old daughter was particularly devastated, as pictures of her and Jack Skellington would never materialize; instead, they sat at the bottom of a lagoon.”

After dropping the device, the couple informed an employee of Disney. The authorities said that scuba divers always found things under the lake. So, there was still hope that the iPhone will be found. However, Lisa did not expect to recover the pictures that were in the device.

After a long two months, Disney reached out to the family, informing them that the device has been found by their divers. The couple received the iPhone in their mail and were utterly surprised to see that the device is functioning as it should be. As per the couple, only a silicone case covered the device.

“I was able to retrieve all of the pictures from our Disney Halloween night, and besides some sand in my case and a little algae on the cover, the phone seems no worse for the wear,”, said the surprised mother.

So, the iPhone 11 reportedly was under 4.3m of water for a whopping two months and still works fine. The couple reached out to the CEO of Apple to share their story and Tim Cook thanked them for the same.