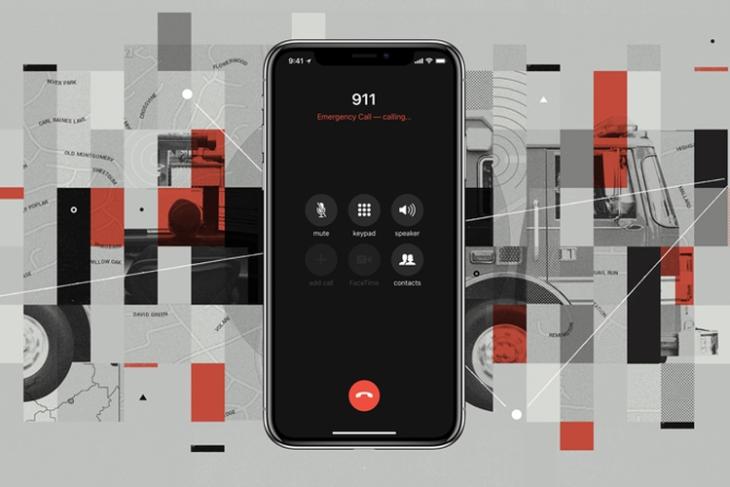 With its upcoming iOS 12 update for iPhones, Apple is allowing users in the United States to automatically and securely share their location data with first responders during a 911 call.

Apple says that around 80 percent of 911 calls in the US are from mobile devices, but outdated technological infrastructure makes it difficult for responders to quickly obtain a mobile caller’s accurate location. Apple says it launched HELO (Hybridized Emergency Location) in 2015 to tackle this issue and estimate a caller’s location using cell towers and on-device GPS and WiFi connectivity. 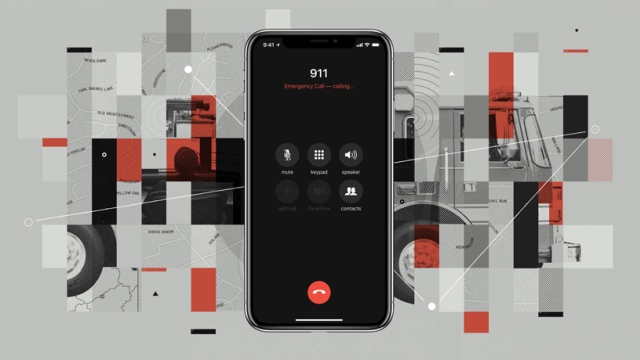 Apple will also use emergency technology company RapidSOS’s Internet Protocol-based data pipeline to quickly and securely share HELO location data with 911 centers, improving response time when lives and property are at risk. RapidSOS’s system will deliver the emergency location data of iOS users by integrating with many 911 centers’ existing software, which rely on industry-standard protocols.

“Communities rely on 911 centers in an emergency, and we believe they should have the best available technology at their disposal,” said Tim Cook, Apple’s CEO. “When every moment counts, these tools will help first responders reach our customers when they most need assistance.”

Apple is also emphasising the privacy aspect of this automatic location sharing, user data cannot be used for any non-emergency purpose and only the responding 911 center will have access to the location, Apple says.

“Helping 911 services quickly and accurately assess caller location has been a major issue since my time at the FCC,” said Dennis Patrick, FCC Chairman from 1987 to 1989. “This advancement from Apple and RapidSOS will be transformative for emergency response in the United States.”