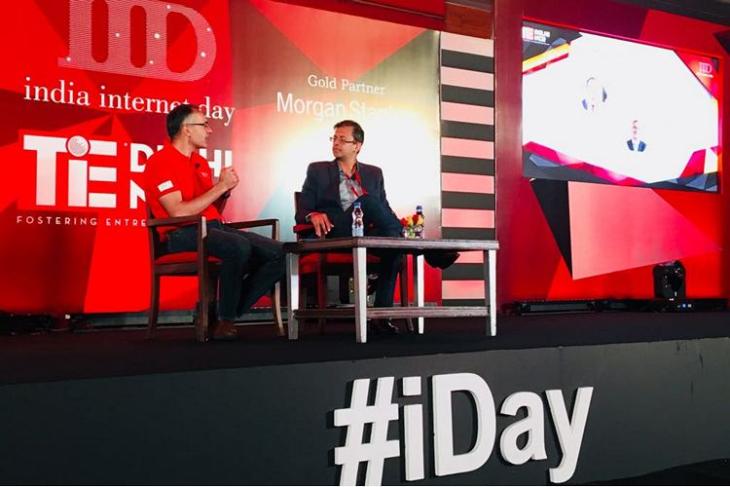 India already has the world’s second-largest number of internet users after China, and that number is expected to hit the 500 million mark this June, thanks largely to the affordable data prices being offered by the telecom operators with the emergence of Reliance Jio. In fact, the country is estimated to have 702 million smartphone users by 2020, and mobile devices are set to become preferred gateway for online shopping, accounting for 70 percent of all e-commerce activity in the country.

Those were the key takeaways from the seventh edition of the India Internet Day (IID) conference on Thursday. Organized by industry body, TiE, the event brought together various experts, industry insiders, and other stakeholders in the e-commerce sector, who seemed to be of the opinion that technologies, such as blockchain, mobile payments and artificial intelligence, will change the way people in the country do business online. 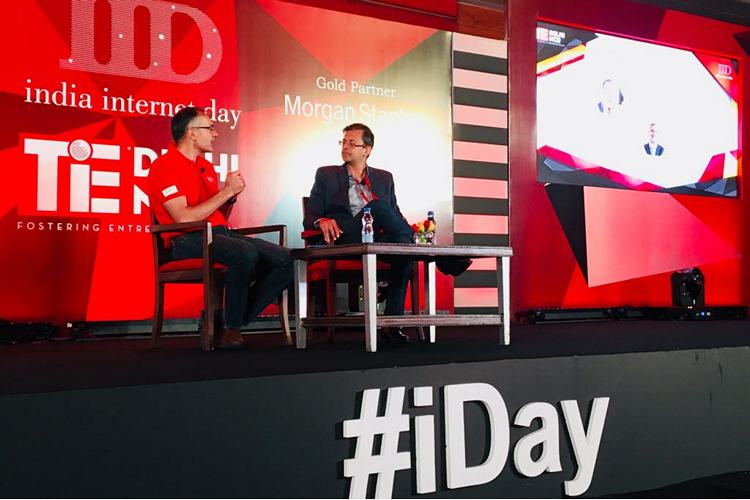 According to Geetika Dayal, the Executive Director of TiE Delhi-NCR “With the seventh edition of India Internet Day, we kept a sharp focus on how the entrepreneurs should tap into the emerging user base that hails from the corners of the country. The conversations at the event were woven around the third wave of internet users, their requirements, consumption patterns, and the ways in which startups can tap into this potential user base.”