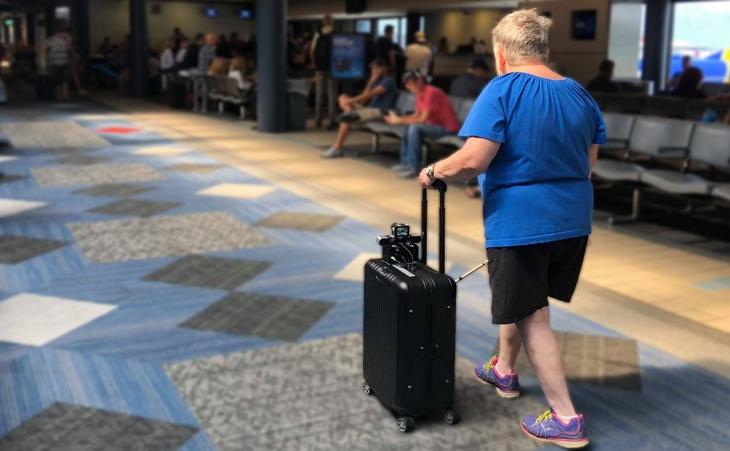 The idea generated when an IBM Japan employee with a visual imparity, Chieko Asakawa, was travelling for a business trip and pushing a suitcase. While she was pushing the suitcase in front of her, a light sparked inside her mind. She thought that a suitcase equipped with the relevant sensors and cameras can guide the visually impaired people to roam around places freely and without the fear of getting tumbled by obstacles.

Upon consulting with IBM Japan, a joint project was started by the company to manufacture such a suitcase that would use sensors, cameras and a battery to detect obstacles that lay ahead and alert the person pushing the case about these barriers through haptic feedback. IBM Japan will be responsible for developing the AI that will drive the suitcase robot.

The joint venture between these five multinational companies is planning to commercialise the suitcase robot for the visually impaired by 2022. Before that, the potential challenges that may be faced by the companies in developing the necessary tech will be analysed.

The companies are planning to launch the robot first for airports and commercial complexes. They will be launching it for outdoor areas at a later time.