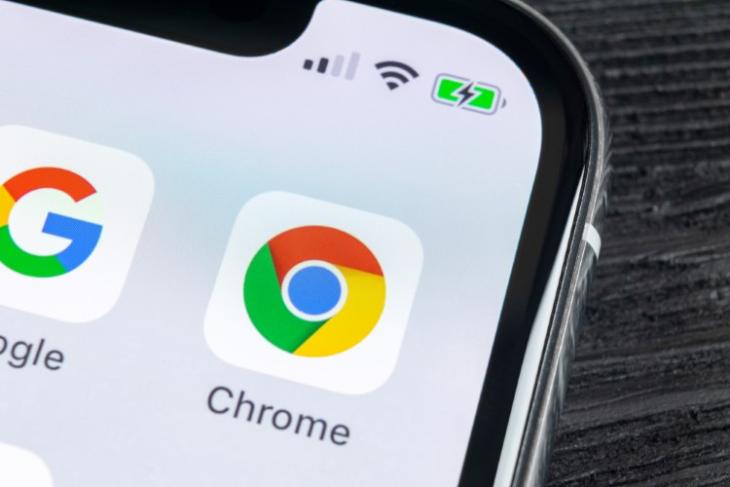 Several changes to the Chromium codebase suggest that Google may be abandoning plans to create a ‘touch-less’ version of its popular web-browser for feature phones. Believed to have been first reported by 9to5Google, Google has apparently been “removing all references to touchless Chrome and deleting the hundreds of files within the ‘touchless’ folder”.

According to the report, the commit in the Chromium Gerrit now reads “Remove touchless* with the exception of Blink code”, which seems to suggest that the underlying code for touch-less controls will still remain part of the Blink engine, meaning it could still be implemented by third-party software. The feature was aimed at users of Android-based feature phones in the future, but there’s no word on why it’s been scrapped.

In case you didn’t know it already, screenshots of a ‘touch-less’ version of Chrome started doing the rounds earlier this year as part of Google’s plans to put Android into feature-phones without touchscreen displays. That would have put it in direct competition with KaiOS, which is currently the most dominating operating system in touch-less feature phones.

It’s not immediately clear as to what exactly the latest development means, but it probably shows that the company is either abandoning plans to shoehorn its high-powered software into low-powered feature phones, or maybe, it was having to cut too many corners in terms of features or security to be able to implement it without attracting censure. Whatever be the case, it will be interesting to see if there will be Android-powered feature phones with non-touch displays in the near future.