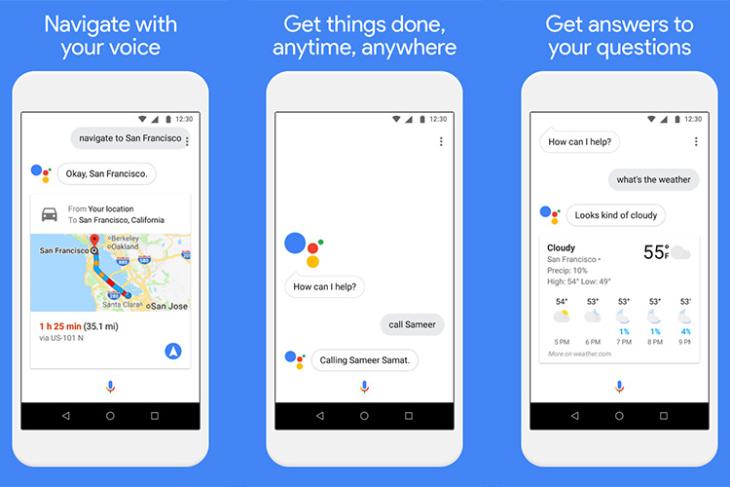 Google unveiled Android Oreo Go, a lightweight version of Android 8.1 Oreo, early in December last year. Since then, the company has been releasing ‘Go’ variants of its apps on the Play Store, including, Google Go, YouTube Go, Maps Go, among others. The company released a ‘Go’ version of the Gboard earlier this month and the latest addition to the lightweight apps is Google Assistant Go, which is now live on the Play Store.

Just like the other ‘Go’ apps, Google Assistant Go is a toned down version of the standard Google Assistant app. The app includes the core functionality of the standard app and supports voice commands to make calls, send text messages, check the weather, play music, and get directions. However, the lightweight version doesn’t support smart home controls and reminders. Additionally, Actions on Google and Device Actions are not supported on the new app.

Google Assistant Go has been specifically designed for devices running Android Oreo Go edition which feature modest specifications. Since the app has been developed for low-end smartphones, a majority of users will not be able to download the app from the Play Store.