The lives of people living in Delhi has changed completely since the inception of Delhi metro. Who would’ve have wondered, that a day would arrive in Delhi where going from Rohini to Dilshad Garden won’t be a herculean task anymore? Delhi metro hasn’t just given a new lease of life but has made lives of Delhites more efficient as well as effective.

Delhi metro was recently in news for being rated second among 18 metro stations globally, for metro networks based on consumer survey. The metro networks that had participated along with DMRC were of Hong Kong, China, London and Barcelona to name a few. It indeed is a pride moment for everyone living in Delhi.

To show our gratitude for DMRC’s success; we collaborated 5 interesting facts that we thought people should know about Delhi metro. 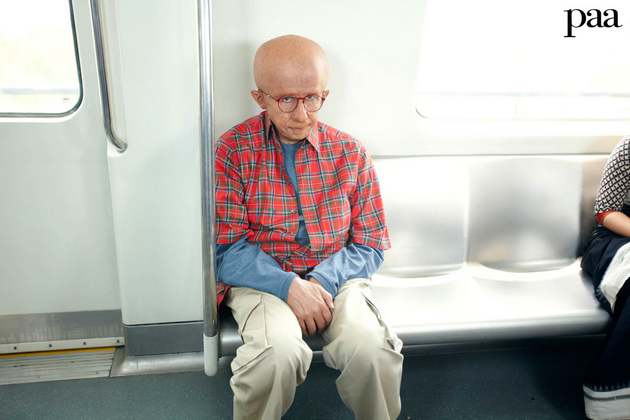 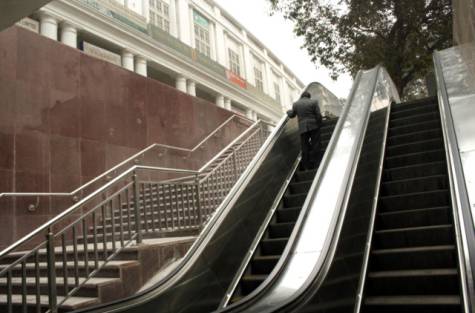 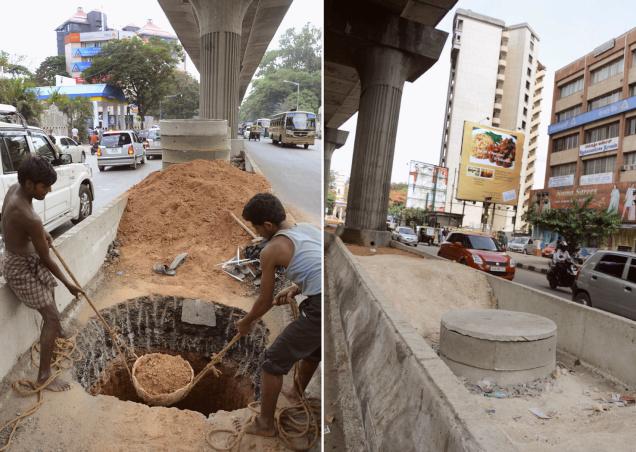 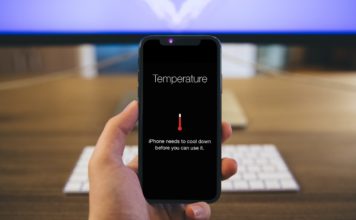 iPhone 12 is a beast in its own right. The top-of-the-line specs here are complemented by the robust A14 Bionic chip that excels both...
Rajesh Mishra - May 6, 2021 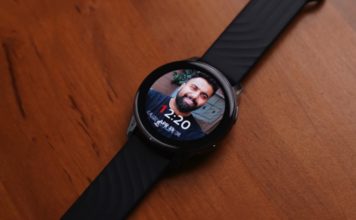 OnePlus launched its first-ever smartwatch earlier in March. The OnePlus Watch was not received too well because of the lack of features. One of...
Anmol Sachdeva - May 6, 2021 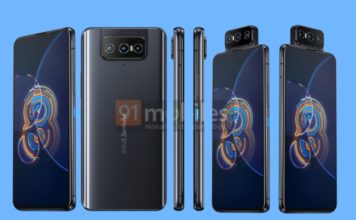 Asus is all set to take the wraps off its next flagship smartphone series, the ZenFone 8 series, globally on 12th May. Ahead of...
Anmol Sachdeva - May 6, 2021 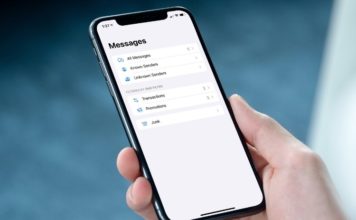 Spam messages are the bane of every mobile user in the world. No one really likes them, and most of us have, at least...
Akshay Gangwar - May 6, 2021