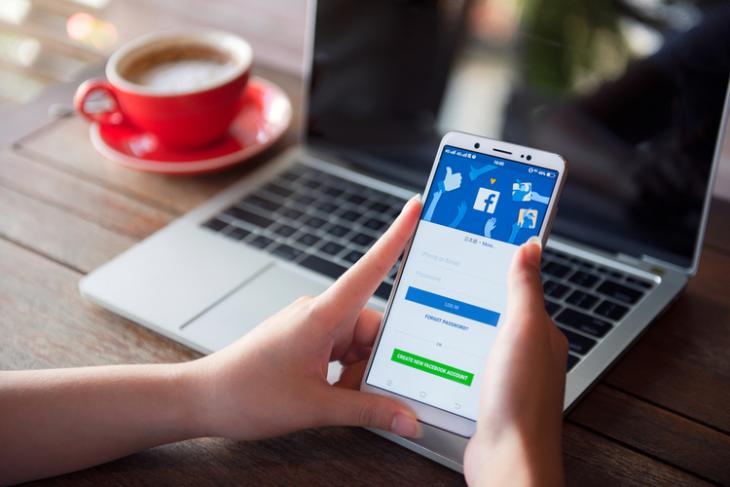 Facebook is reportedly testing a new Instagram-inspired feature called ‘Popular Photos’ that will show you a string of images from your friends’s albums whenever you open any photo from the News Feed in full-screen mode. According to TechCrunch, the photos will be algorithmically selected and, will be presented through infinite scroll as part of a test that resembles an already-existing feature in Instagram.

The blog further says that Facebook has already confirmed it was conducting such a test back in October, but the trial is believed to have since concluded. According to a Facebook spokesperson, the team is now plotting its future roadmap and planning how to go about expanding the program going forward. There’s no further word on this subject at this point in time, but we will, no doubt, hear more about it in the future.

According to the report, the new feature will enable Facebook to display photos from friends every time a user swipes or scrolls on any News Feed image displayed in full-screen mode. Without the Popular Photos feature, swiping on photos takes users back to the last page, but with the new functionality, the app will display more images for users to scroll through after the original.

The new feature makes the official Facebook app even more Instagram-like than it already was, having already borrowed not only Stories, messaging and profiles, but also the ‘Watch’ video hub, which is similar to Instagram’s IGTV platform. As pointed out by TechCrunch, the only things that are preventing the official Facebook app from becoming a full-blown Instagram clone at this stage are the latter’s Explore tab and a dedicated media feed.