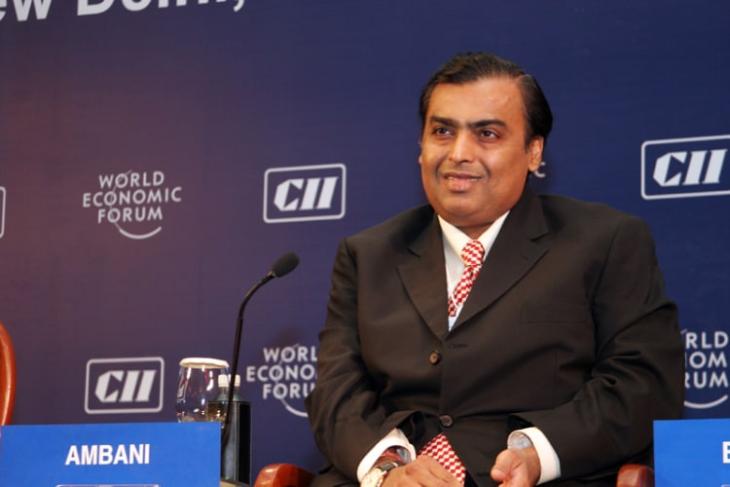 Since Reliance Jio has hit the Indian market, Indian telcos have been finding it harder and harder to generate enough revenue in the rapidly-expanding yet competitive market. Even industry leader Airtel has seen a sharp decline in revenue and profits with net profits declining as much as by 90%.

Here ARPU refers to average revenue per user, which is a key profitability gauge employed by the whole industry. The delay in ARPU recovery will mean telcos will see even lower total revenue in the coming months. The report further states that the two largest Telcos in India saw a 25% decline in their ARPU for Q2 2017 on a year-on-year basis.

Lower revenues have already resulted in the death of smaller telcos with Idea and Tata Docomo being acquired by Vodafone and Airtel respectively. However, the continuation of price wars with Jio is now making it difficult for even the big players to survive.

India Ratings have predicted that the telecom industry will only be able to recover its ARPU in mid-to-late 2018. That too is based on the best-case scenario and any more price reduction by Jio could cause further delays.