Skip to content
Home News Almost 25% of the Millennials Have No Friends at All : Study 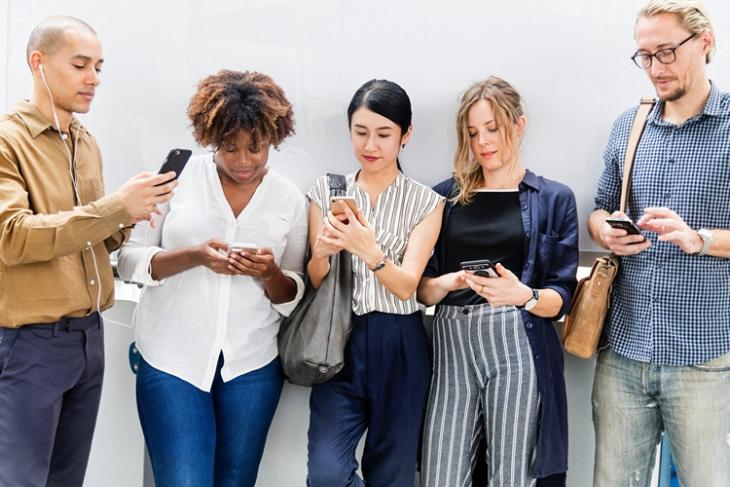 In the modern society where people prefer to spend a lot of time in smartphones and electronic gadgets rather than the people around them, symptoms for mental health disorders like depression and loneliness have raised to extents never seen before. A new study from YouGov has revealed some interesting facts about the social behavior of millennials.

An online survey was conducted with 1,254 US adults over the age of 18 earlier last month. The survey results show that millennials tend to feel more lonely than people who belong to Gen X and Baby Boomer generations. 30 percent of the millennials admitted that they always or very often feel lonely while the percents were much less at 20% for Gen X and 15% for Baby Boomers. 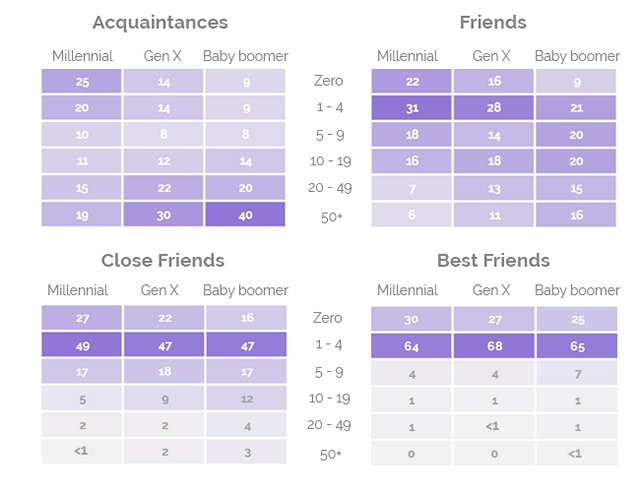 While the study did not dig deep into the reasons regarding why this is happening, it points out that social media and increased usage of the internet to be some of the main reasons for it. This seems true and complies with previous studies conducted on the same topic. 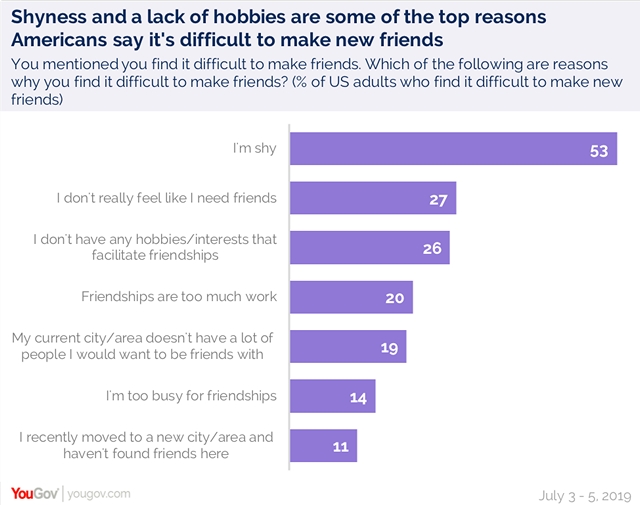 Despite all these disappointing statistics, almost 42% of Americans say that they have befriended someone in the last six months which comes down to 38 percent when it comes to millennials. Of those new friendships, 76 percent are made through work while 61 and 44 percent of people did so in their local neighborhood and spiritual communities respectively.

It might be heartbreaking for introverts but let me inform you that almost 38 percent of people have made at least one friend in parks or in a cafe, the casual small-talk squad, you know.

So, are you feeling lonely or isolated? Feel free to have a chat with us in the comments section below.