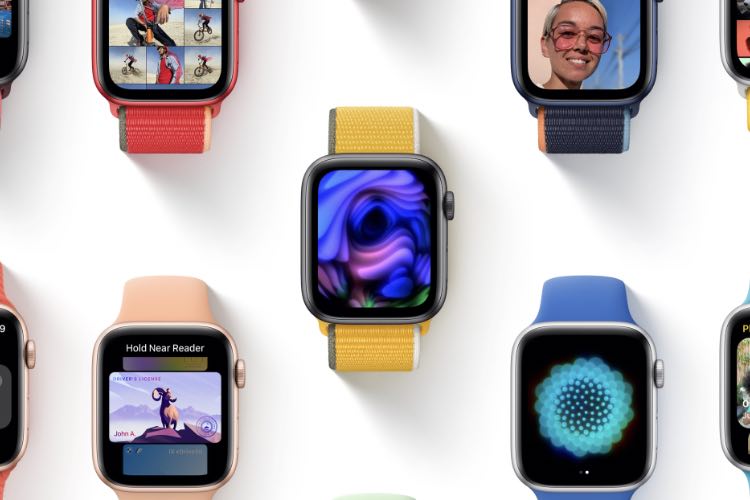 iOS 15 is a huge upgrade for the iPhone, but Apple didn’t leave watchOS 8 behind either. It comes with a new Portrait photos watch face, support for Home control, and Apple Wallet. There are also a lot of new health features, and improvements to sleep detection in Apple Watch. So, if you’re eager to know what the next iteration of watchOS has on offer for your Apple Watch, read on. Here is everything about watchOS 8 including the final release date, new features, compatibility, and more.

There are a lot of things to talk about in watchOS 8. To help you navigate through all the details, we have created a table of contents below. So, use it to jump between sections at your own pace! 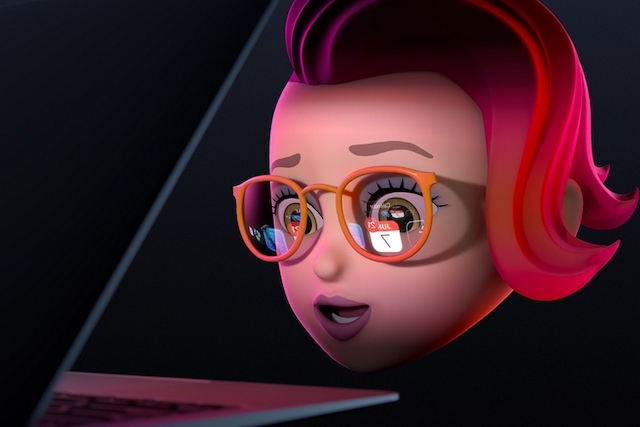 watchOS 8 was unveiled alongside macOS 12 Monterey, iOS 15, and tvOS 15 at WWDC 2021. We already have a developer beta for watchOS 8 available, and the public beta will be rolled out next month as well. The final stable release for watchOS 8 should happen in September.

As is usually the case, Apple will continue to refine watchOS 8 with frequent updates, new features, and bug fixes after the public release. We will keep you updated on those until the next version launches in 2022.

In what is definitely good news for many Apple Watch owners, watchOS 8 supports all the devices currently running watchOS 7. That means you will get watchOS 8 update even on your Apple Watch Series 3 that launched back in 2017.

Here is the list of all supported Apple Watch models that will get the watchOS 8 update:

There are plenty of new features in watchOS 8. Here is everything you should know about watchOS 8 features:

Ahead of its developer conference, the Cupertino giant has announced an amazing accessibility feature for Apple Watch users. Dubbed Assistive Touch, this feature allows users with upper body limb differences to answer calls, control an onscreen pointer, and access the Control Center without touching the display or controls. They can use hand gestures such as clench or pinch to navigate around their wearable. We expect this accessibility feature to arrive with watchOS 8, but it could roll out sooner as well.

There’s a new Portrait Photos watch face in watchOS 8 that uses portrait photos on your iPhone to give the watch face added depth. Plus, you can rotate the digital crown to make the face come alive, which looks really cool. The watch face isn’t live in developer beta 1, but we will update this article when it goes live (hopefully soon).

The Apple Watch is pretty useful for sleep tracking, and with watchOS 8, it’s getting even better. The Apple Watch can now track your respiratory rate while you’re sleeping. This way you can keep a check on your breathing habits while you’re asleep and make sure that you don’t have any underlying lung-health issues that need to be checked out.

If you sync your photos with your Apple Watch, you can now not only enjoy your favourite photos on your wrist, but also share them with others straight from the watch itself. Simply tap on the share button and send the photo via Messages or Mail.

watchOS 8 brings a new, updated music app to the Apple Watch which not only allows you to listen to your favorite tunes on the go, but also share songs and playlists with others via Messages or Mail. 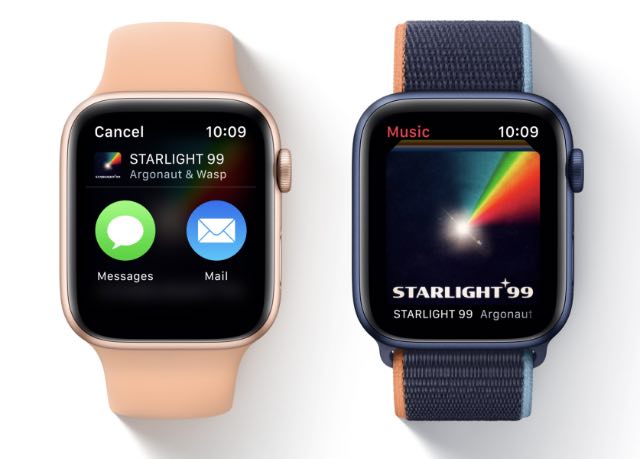 The always-on display is one of my favorite Apple Watch features of all time. What I love the most about it is the ability to keep track of time and have the watch face and the most recent app at your disposal at all times. With watchOS 8, more apps now support the Always on Display. So you can use apps like Maps, Music, Mindfulness, Podcasts, Phone and other apps with the Always on Display of your watch.

There you go! So, that wraps this extensive roundup of watchOS 8. We are working on finding even more useful and interesting changes and features in watchOS 8, so stay tuned for more updates to this page. Until then, you can learn how to use your Apple Watch to unlock an iPhone while wearing a face mask. Also, let us know your expectations from the upcoming version of watchOS in the comments section below.

How to Share Photos via Messages and Mail on Apple Watch

Forgot Apple Watch Password? Here’s How to Reset It without Losing Data