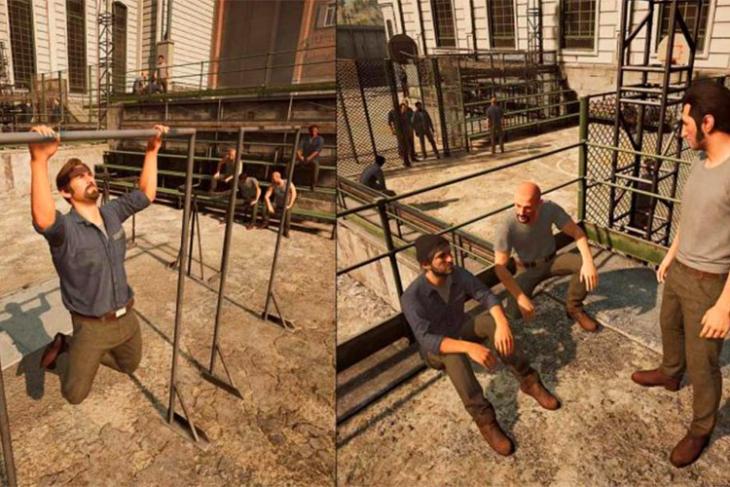 It’s Sunday and there are a ton of games headed your way in the coming week. So let go of your pre-Monday blues, and prepare your PlayStation 4 for downloading the games that are just waiting to be played. Here’s the list of PS4 games coming to the PlayStation Store starting tomorrow:

A Way Out is a prison-break sort of a game where you’ll attempt to flee from prison. The game has been created by the director of Brothers — A Tale of Two Sons 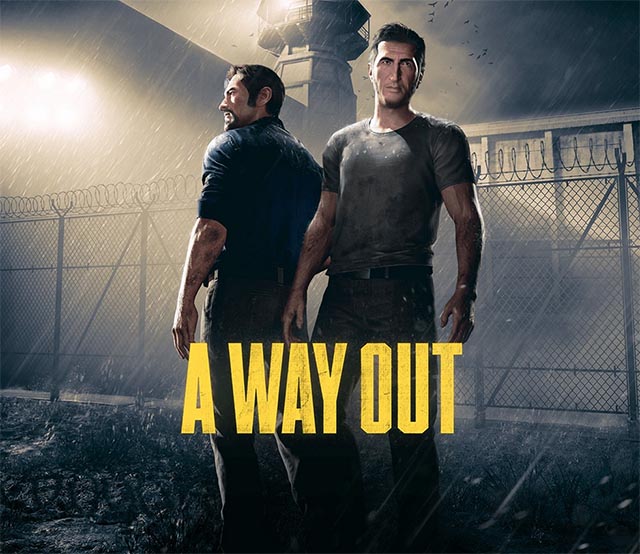 In this remastered game, set amidst the French and Indian wars, a member of the Assassin’s Creed undergoes a transformation and follows his own creed. 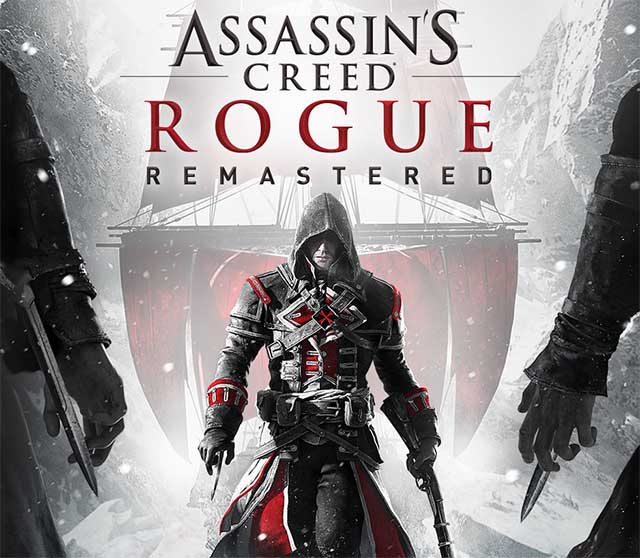 In Assault Gunners, you will join a team of battle mech peacekeeping forces to protect the people of Earth and Mars.

A casual, easygoing take on a zombie apocalypse, Don’t Bite Me Bro! will have you and up to 3 of your friends team up and survive the apocalypse. 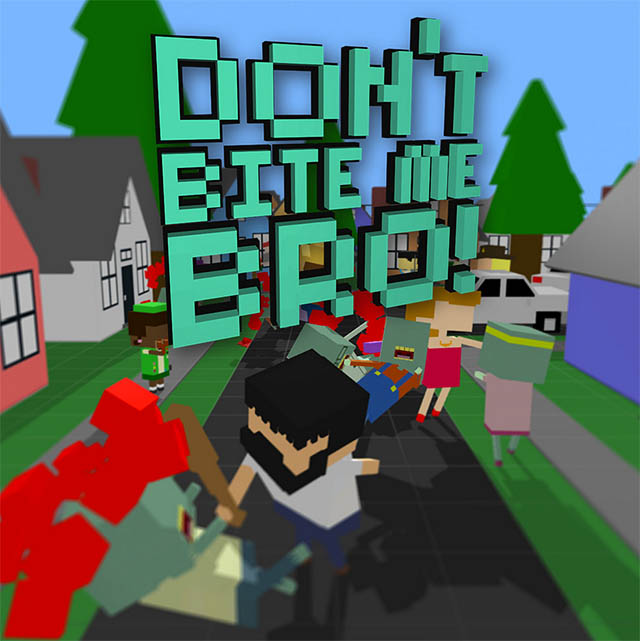 Umbra is a planet that somehow stopped spinning a long time back, and is under threat from an ancient cult. You are now responsible to protect the world in this action-adventure RPG. 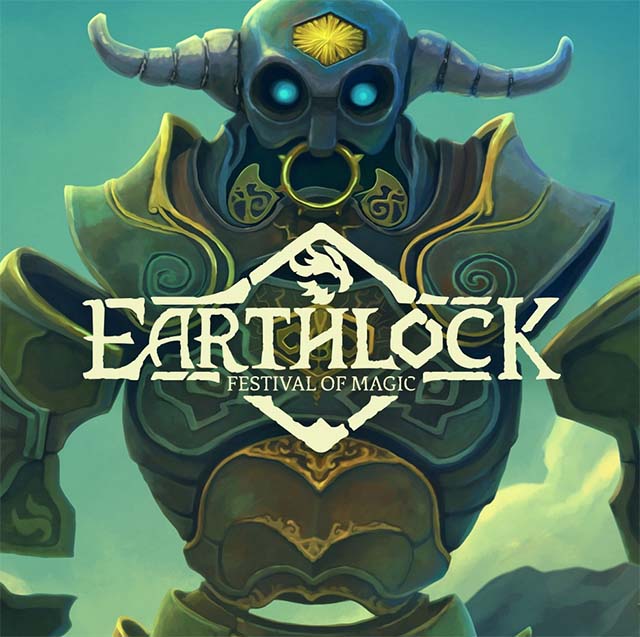 If you’re a fan of Mahjong, you’ll like this pirate-spin on the game where you have to find Long John Silver’s buried treasure.

Minefield is a modern take on the age-old Minesweeper game, and follows a similar idea: avoid mines, and survive.

Ni no Kuni II: Revenant Kingdom is the sequel to the role-playing masterpiece Ni no Kuni, developed by Level-5.

Octahedron is a precision vertical action game where you will have to get in sync with the pumping rhythm to get across the levels.

When Ancient Titans escape their eternal prison and wreak havoc on earth, the gods turn to you to protect the earth in a battle that will decide the fate of humans and gods alike.

Where Are My Friends?

In Where Are My Friends, you’re quite literally just an eyeball, going through wildly different levels in a search for your friends.

World of Warriors will let you summon the greatest warriors from history, to battle across the Wildlands.