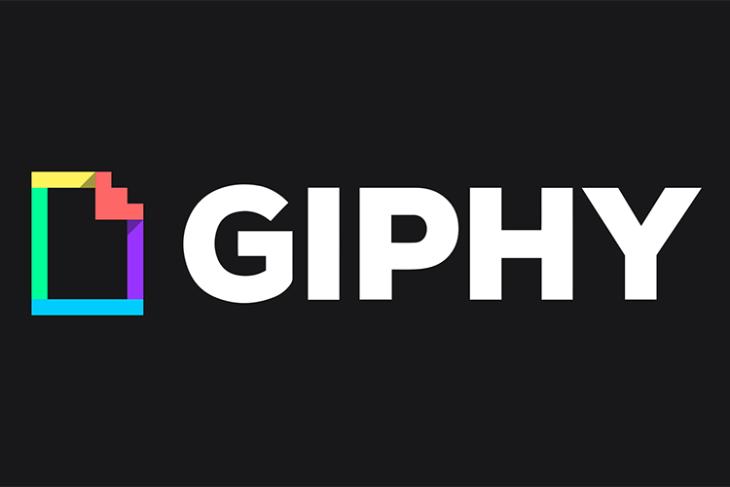 Snapchat and Instagram recently signed deals with Giphy to bring easy GIF integration to their apps, with Instagram adding new features as recently as January.

But that may have landed both apps in some trouble. According to a recent report from TechCrunch, Snapchat and Instagram have temporarily removed their Giphy integration after users discovered an extremely racist GIF in their suggestions. The publication quotes Snapchat as saying:

“As soon as we were made aware, we removed the GIF and have disabled Giphy until we can be sure that this won’t happen again…while we wait for Giphy’s team to take a look at it.”

A number of people took to Twitter to call out Snapchat and Instagram about the presence of the racist GIF. Since then, Giphy seems to have removed the GIF and it’s no longer available on Instagram. A spokesperson from Instagram told TechCrunch that, “This type of content has no place on Instagram. We have stopped our integration with Giphy as they investigate the issue.”

This blatant RACISM @instagram @kevin is unacceptable. When you search 'crime' for gifs, a "Nigger crime death counter" appears with a MONKEY cranking it & a white guy telling the "bonzo" to watch the numbers #Instagram #blacklivesmatter @TheAffinityMag REMOVE & APOLOGIZE NOW pic.twitter.com/dOnJFBcHCW

The spokesperson from Snapchat further mentioned that all the GIFs on the platform are meant to be “rated PG”, which means that they’re rated for everyone from the age of 13 and above. The controversial GIF in question, however, includes a racial slur. The GIF allegedly pops up when searching for ‘crime’ related GIFs on the platforms. As of now, Giphy has released no official statement regarding the matter.

You Can Now Send GIFs From Giphy in Instagram Direct