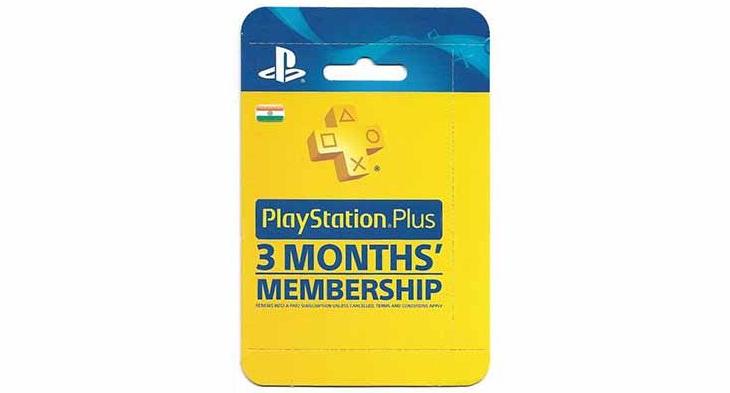 Seven long years after launching the PlayStation Store in India, Japanese tech giant Sony has finally launched the PlayStation Plus Prepaid Membership Card in the country. The 3-month membership card is already up for purchase on specialist games store Games The Shop for Rs. 1,899. There’s no word on the 1-year and 1-month cards for now, but the former is listed at Rs. 4,399 on Amazon from a third-party seller. Do note, though, that while the card listed on Games The Shop works with Indian PSN IDs, the ones listed on Amazon are all U.S.-spec, which means you’ll need to have an American PSN ID for them to work. The card has an MSRP of $59.99 in the U.S. 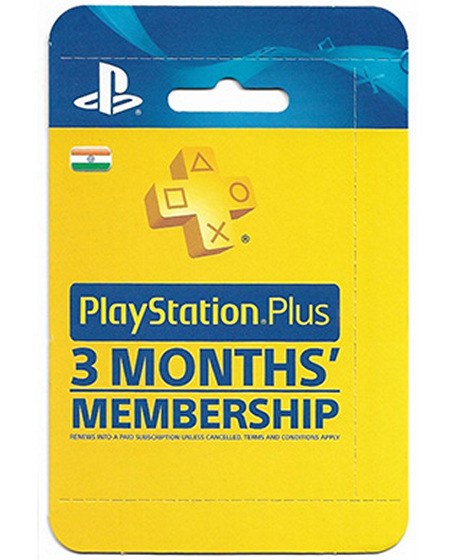 For the uninitiated, Sony’s PlayStation Plus service allows access to games for a monthly, quarterly or yearly fee. Over the years, one of the biggest complaints against the service has been the lack of support for every payment method available in India, something that users of HDFC and SBI debit cards know only too well about. This meant using PS Plus in India wasn’t an option for many unless they changed their banker or borrowed somebody else’s card to pay for their membership fees. The launch of the card now is expected to put an end to all that and, making PS Plus membership in the country a seamless and hassle-free experience.

The PS Plus Card also promises to bring along a number of other benefits. It will enable online multiplayer on PS4, so you can play games online with friends. It also promises to allow access to exclusive PlayStation Store sales and discounts. You also stand to get 2 games for free every month on PS4, PS3 & PS Vita with Instant Game Collection.

While the head of PlayStation India, Robert Fisser, last year refused to given an exact ETA for the launch of PlayStation Plus Cards in the country citing ‘a taxation issue’, he did mention that plans are afoot to bring it to the country once that issue is sorted out. Now that it has finally happened, it will be interesting to see how long it takes for the company to officially bring the one month and one year PS Plus subscription cards to the country.